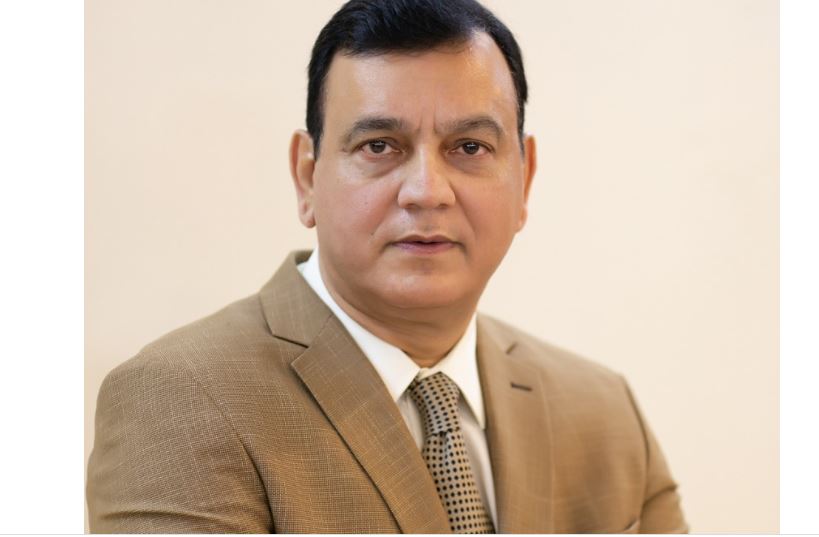 Talking to media prior to their departure for Peshawar  here on Friday presidential candidate Dr Nouman Idris Butt  and SVP candidate Hanif Gohar claimed that UBG top leadership led its Chairman Iftikhar Ali Malik and patron-in-chief SM Munir  a couple of days ago conducted result oriented successful electioneering at Faisalabad,Gujranwala ,Gujrat,Sargodha and Sialkot where all chambers and FPCCI affiliated trade associations of adjacent cities also attended meetings and made public their support by reposing full confidence in the UBG policies for effectively safeguarding the interests of the business community at all levels.

SM Muneer said that UBG will continue to live upto the aspirations and expectations of their voters and take stake holders into confidence before compiling uniform proposals to be placed before government for redressal of genuine grievances being confronted by business community across the country.

In reply to a question,Iftikhar Ali Malik  said that if UBG voted to power ,all out hectic efforts will be made on top priority for ease of doing business and government will be approached to offer  more attractive package of incentives to boost export and bringing industrial revolution which he added will help improve socio economic conditions of the masses besides strengthening the national economy in addition to generating ample job opportunities for unemployed youth. He said world over only private sector provided jobs and not governments so Prime Minister Imran Khan must attach great importance to business community and their elected representatives for sound health of national economy.

Hanif Gohar responding  to a question, said that Prime Minister , federal ministers and advisors will be persuaded to include all stakeholders in the policy making process at federal and provincial levels to make them practically viable and yield positive economic impact on national economy. He stressed the urgent need to rationalise the water, gas and power tariffs to minimise the cost of production for competing global markets.

He said all decisions were always taken by  core committee and local leaders with consensus in a democratic manners.Zahid Iqbal,Khalid Tawab,Rehmat Ullah Javed,Hameed Akhtar Chadda,Pervaiz Lala,Mian Waqar Ahmad and other trade leaders were also present on the occasion.