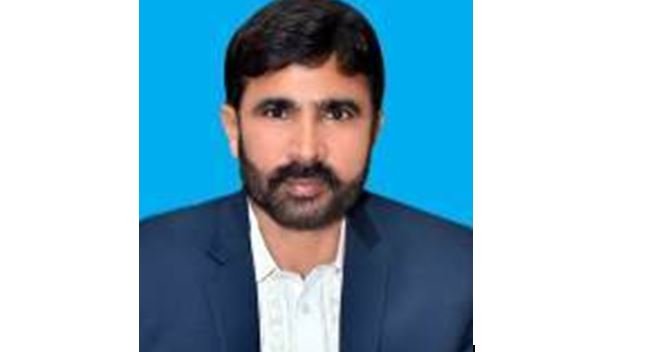 Iran and the Taliban have long been at the forefront to find extraordinary foundations for bridging differences. But in recent days, Iran’s foreign ministry has expressed outrage at the Taliban’s management of the Panjshir Valley, indicating unrest among members of the both sides. In addition, Tehran feels to be insecure about Pakistani influence in Afghanistan because of strong ties between the Taliban and Pakistan, with some Taliban leaders located near Islamabad. Although Iran opposes civil war and foreign intervention in Afghanistan but Mohammad Marandi, an Iranian-American educational and political analyst, told TRT World, clearing up that the Iranian Foreign Ministry had visited the Panjshir Valley.

The Taliban’s actions are clearly in opposition to the legendary Mujahideen leader, Ahmad Shah Masood, and his allied establishment. On Monday, Iranian Foreign Ministry spokesman SaeedKhatibzada raised Tehran’s concerns over the Taliban operation in the al-Shab Valley. The information received from Panjshir is disturbing. The attacks on Panjshir have been strongly condemned. The martyrdom of Afghan leaders is a very sad incident. Former Iranian President Mahmoud Ahmadinejad also criticized the Taliban and echoed its ancient influence but Marandi believes that relationship between Iran and the Taliban are no longer deteriorating, and he also realizes that “Ahmadinejad has nothing to do with Iranian political context.

He says Tehran still examines the US withdrawal from Afghanistan. Tehran believes that the Taliban is not the same entity that came to power in 1996, and since it has special factions, it cannot be described as a relevant entity. Although Washington rolled out the carpet under former corrupt Afghan officials but the Taliban declare Afghanistan through allies of Tajiks, thousands and Uzbeks to stop fighting the establishment. But Fatima Karim Khan, a Tehran-based All-Iranian journalist, believes things are not what they used to be. “We can see that the honeymoon is over, but it’s too early to prove what happens next,” Karim Khan told TRT World. In addition, Karim Khan sees many problems within the new Afghan authorities. According to him, the Taliban talked of creating a multi-ethnic authority, but as you can see, the authorities are completely semi-Pashtun, the Hazaras have no role, and the Tajiks, Uzbeks and Shiites have no role. The present Taliban is a Pashtun government. On the other hand, the Establishment no longer tolerates the Taliban in Afghanistan, along with non-Taliban Mujahideen leaders, Massoud and others. Iran has provided advance assistance to the Afghan Transitional Council, which includes key figures in addition to former President Hamid Karzai. But the Taliban were unwilling to negotiate with them. These are the most important elements that surround the path of Iran and the Taliban. And Mohammad AtharJaved, the owner of a tank based primarily in Washington and a partner in global security software in the United States, also warned about the escalation of tensions between Iran and the Taliban, therefore, we have to wait and see. Analysts agree that if Iran opposes the Taliban without delay.