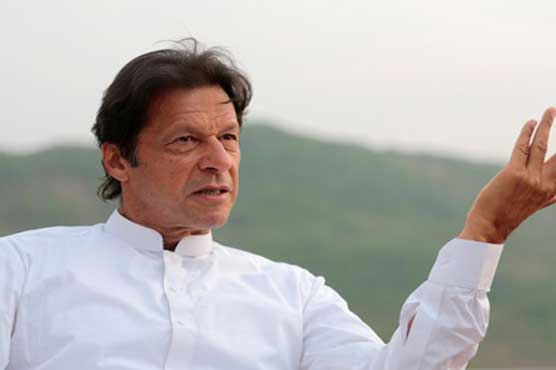 ISLAMABAD (DNA) – The preparations for ceremony of opening of Kartarpur border crossing between India and Pakistan.According to details, Prime Minister Imran Khan will address the ceremony going to be held today for the purpose.Several guests from neighboring country including Renowned Cricketer and Minister of Indian Punjab Navjot Singh Sidhu, are scheduled to reach Pakistan today to attend the ceremony.

The Punjab Chief Minister Sardar Usman Buzdar has also arranged for a special dinner for the guests of the ceremony.

India had given the go-ahead to Pakistan’s proposal to build Kartarpur corridor to facilitate Sikh pilgrims wishing to visit the Gurdwara Darbar Sahib in Narowal District near the Indian border.

On November 25, Navjot Singh Sidhu had said that the announcement of Kartarpur border opening is like “getting everything in one go”.

In an exclusive interview with a Pakistani Television, Sidhu had said that his biggest wish has now come true and he is very thankful to Prime Minister Imran Khan.

He had expressed that he will definitely visit Pakistan for the occasion as it is a big honour for him.

The former Indian Cricketer also asserted that bloodshed between the two neighboring countries should end and they should live together with peace and harmony.