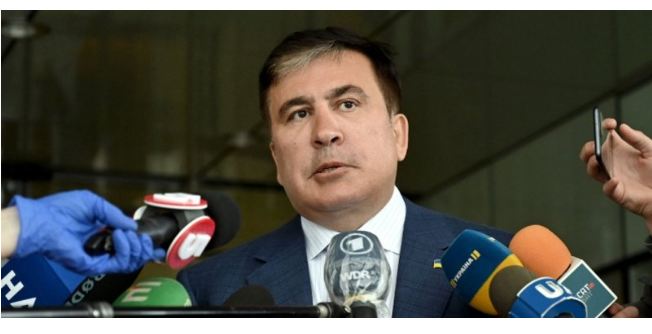 Saakashvili, who has been based in Ukraine, announced plans earlier this week to fly home for Saturday’s local elections despite facing prison in order to help “save the country” and called for post-election street protests.

The politician, who led Georgia’s Rose Revolution in 2003, considers the charges against him, which purport to alleged abuse of power and a cover-up, to be politically motivated.