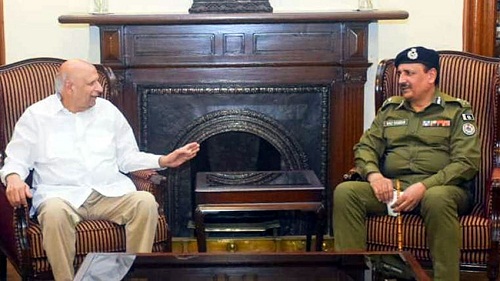 He was talking to Inspector General Police Punjab, Rao Sardar Ali, who called on him in Lahore on Monday.

The Governor said indiscriminate action should be taken against criminals and no negligence will be tolerated in providing justice to people in police stations.

On the occasion, IG Police briefed the Governor regarding overall law and order situation in the province.