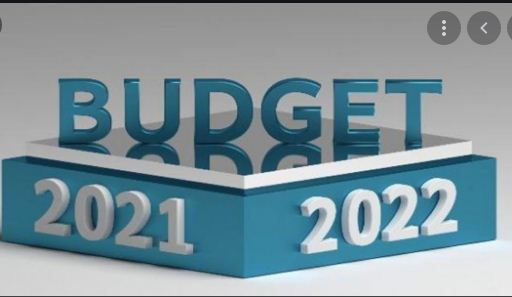 ISLAMABAD, JUN 18 – The growth target of 4.8% set by the government in the budget for 2021-22 is unlikely to be sustained in the longer run given the state of the fundamentals of the economy. The proposed growth target can be short term but will pose a challenge to the government in the future as Sustainable Development Goals (SDGs), renewable energy, climate change and capacity-building of the public sector are not in focus.

This was the general view of the economists at a webinar titled ‘The federal budget 2021-22: A review’, which was organized by Institute of Policy Studies (IPS), Islamabad.

The speakers observed that better sectoral performance and fiscal discipline during the pandemic have improved growth rate. However, the revenue target of Rs5.8 trillion, which they opined has been set to appease the IMF, is unrealistically high despite the fact that the government has failed in achieving the tax collection target for this fiscal year.

They termed incentivizing the stock market as a way to benefit the privileged at the cost of the poor and the middle class who constitute the major chunk of the society. They warned about further increase in food inflation which is likely to happen as the government has entertained industry bigwigs in the budget but ignored the common man.

They were of the view that if the government fulfils its promise of providing affordable housing, it will give a boost to dozens of industries that fall within the ambit of the construction industry. However, the government’s initiative of doling out funds through lawmakers was criticized as it will only serve vested interests and give rise to corruption, the speakers said.

Ruing misplaced priorities in the budget, the discussants were of the view that the primary focus in the Public Sector Development Programme (PSDP) is on brick and mortar projects whereas human development initiatives that can actually drive growth and development are ignored.

During the webinar, it was also discussed that the budget does not offer much to the common man as debt servicing and defense expenditure consume most of the budget allocations, resulting in a mere 11% appropriation for development funds that too largely remain underutilized at the end of the year.

Excessive reliance in the budget on indirect taxation, including withholding tax as part of indirect taxes, will further widen the gap between the poor and the affluent. Sustainable and inclusive growth will remain a pipedream in the absence of a paradigm shift in initiating structural reforms, they added.