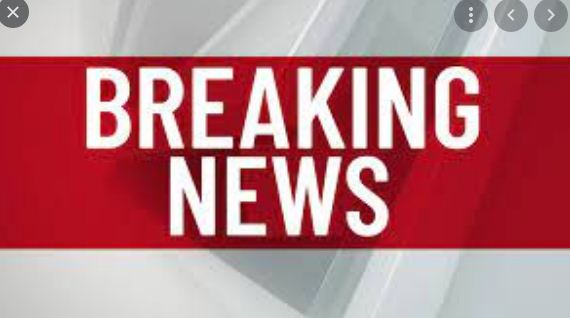 ISLAMABAD, JUN 18 (DNA) – Iranians living in Pakistan announced their participation in the 13th presidential election this morning by going to the polls.

According to Peyman Rahmani, correspondent of the International Service of the Radio and Television Agency of Iran (IRIB) from Islamabad, the thirteenth presidential election of Iran started at 8 am local time on Friday, June 19 in Pakistan, and Iranians living in this country went to the polls to participate in determining their country’s destiny. .

Mohammad Ali Hosseini, Iranian Ambassador to Pakistan said: Polling stations for the 13th presidential election have been set up in the Pakistani capital Islamabad, Karachi, the country’s most populous city, as well as in Lahore and Quetta, while Iranians living in Pakistan’s Khyber Pakhtunkhwa province are 200 kilometers away to cast their ballots. They travel to the capital and participate in the elections.

Officials from various Iranian institutions, their families, teachers, educators, businessmen, students and many other Iranian citizens living in various cities in Pakistan are among those who cast their ballots to choose the candidate.

Also, the presence of a number of primary voters at the ballot box and their enthusiasm and desire to participate in determining the fate of their country was another notable scene in the voting of the 13th Iranian presidential election in Pakistan.

It should be noted that despite the threat of the Corona Virus, the active and maximum participation of Iranians living in Pakistan in the elections 2021 and their presence at the ballot box in compliance with all health measures shows their love and interest in Iranian identity and importance to their right to self-determination.

According to the board of the executive and supervisory boards, the voting process will continue until 18:00 local time in all four polling stations.