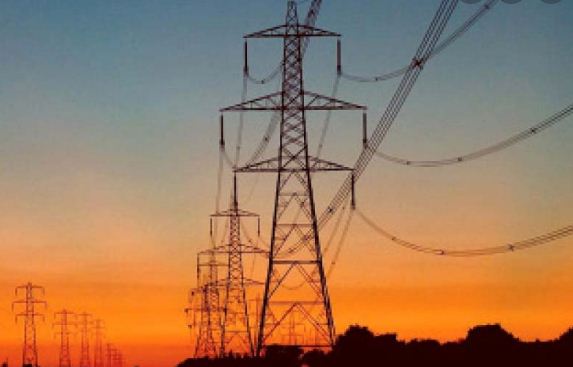 According to details shared by the regulatory body, the peak tariff for industrial consumers was extended until June 30, 2022, and it would be applicable to all power distribution companies including K-Electric.

The federal government, however, aimed at facilitating the industrial units, will provide an additional subsidy to fill the gap of the hike in power tariff. The NEPRA also rejected a proposal from K-Electric and energy ministry regarding hiking power prices on their own

On June 15, the National Electric Power Regulatory Authority (NEPRA) deferred a decision on a petition filed by the K-Electric seeking a hike in electricity tariff for its consumers.

The port city’s sole power distributor requested the power regulator to allow an increase of Rs5.97 per unit in power tariff on account of monthly fuel cost adjustments (FCAs) for a period of January to March 2021 and a reduction of Rs0.86/unit for the month of April.

The National Electric Power Regulatory Authority (NEPRA) said the consumers will have to bear an additional burden of Rs5.11 per unit if the power utility’s plea is accepted.

The power regulator’s chairman Tauseef Farooqi said this “huge” burden would take a heavy toll on the consumers and directed the K-Electric to file petitions for fuel cost adjustments for the months of May and June as well, which, he said, would ease the burden.

He further directed the power company to provide evidence of non-supply of gas by SSGC. The National Electric Power Regulatory Authority (NEPRA) would take up the matter again in mid-July. = DNA