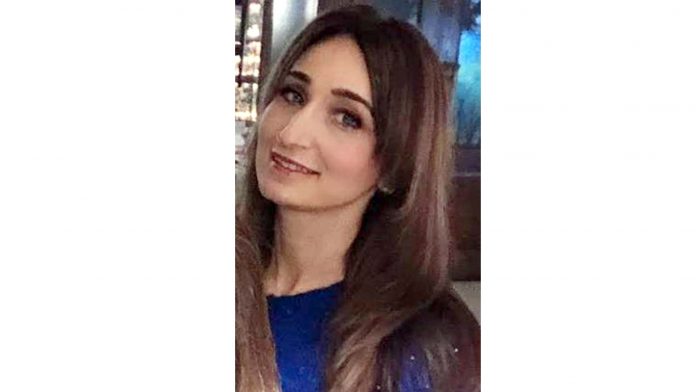 Pakistan’s decision to join the global war on terrorism was the result of geostrategic imperatives and the international community’s call.  Pakistan’s counterterrorism operations resulted in decrease in terrorism in the region. In 2011, 144 operations were carried out, resulting in the execution of 1,016 terrorists. In 2012, the Pakistan military brought peace to North Waziristan. In 2013, Karachi and Balochistan got rid of terrorists due to Pakistan Rangers operations. Operation Zarb-e-Azb focused on North Waziristan, killing 2,100 terrorists in the area till December 28, 2014. In February 2017, Operation RaddulFasaad (Counter Turmoil/Mayhem) eliminated remaining terrorist elements from Lahore, Sehwan Sharif, Khyber Pakhtunkhwa and the erstwhile FATA.

Anti-state elements have been on the verge of destroying the peace in Balochistan.  Briefing journalists about the situation along the eastern border, the DG ISPR said there had been an increase in ceasefire violations by Indian troops, who had “especially targeted” the civilian areas near the Line of Control including women, children and the elderly. He further said that Army has always given a befitting response.  India is using three major routes to supply heaps of explosives in Balochistan. This explosive is forwarded to Panjgoor to the terrorist organizations. The latest report of EU DisinfoLab is an eye-opener, which has exposed Indian designs to malign Pakistan through the creation of fake material against the country.“February 27 is a bright day in the history of Pakistan,” Maj Gen Iftikhar said, referring to the downing of two Indian fighter jets on this day last year.

Who isn’t aware of the 27thFebruary 2019 incident? Not only did Pakistan Air Force bring down two of the Indian fighter jets, they also caught one of the Pilots. Abinandan, the Indian Pilot, was handled with care and respect, although he was one of the enemies. Modi’s government is spreading disinformation through an organized system, with propaganda units affiliated with BJP, RSS and likeminded parties pushing false information to influence the political deck and spreading venom against Pakistan. The false-flag operation also exposes to what extent the coldblooded and heartless Modi and his companions can go in their witch hunt by slaughtering their own soldiers. This released chat has justified Islamabad’s position on the Pulwama operation as well as the terrorist attacks. The prior information and access to top-secret military operation of Indian army to a blue-eyed media person is also a big question mark on capability and responsibility of Indian army. For sabotaging CPEC, India raised a militia of 700 militants to conduct terror activities in Balochistan, said Maj Gen Iftikhar. “A commission comprising 24 members was created which included 10 RAW operatives. $60 million dollars were dedicated for this force.” He added that the Indian mission in Afghanistan has paid handsome amounts to sub-nationalists under the garb of humanitarian assistance and projects. The spokesperson also gave details of the transactions for such activities.

“Indian intelligence agencies are managing 87 such terrorists’ camps out of which 66 are located in Afghanistan whereas 21 are located in India.” He gave the example of the attack on PC Gwadar and said an officer of RAW, Anurag Singh, planned the attack and $0.5 million dollars were allocated by Indian intelligence for the attack. He said New Delhi’s intelligence apparatus aims to exploit the prevalent environment by staging terrorist attacks on large public gatherings and will attempt to assassinate a mainstream or sub-nationalist leader or a religious figure in Azad Kashmir or GB to arouse public anger.

Tangible evidence reflects that Indian foreign missions in FATF member countries have always been extensively lobbying with hosts prior to FATF meetings to undermine Pakistan’s achievements and create conditions for our grey/ blacklisting,” the military spokesperson.

Operation Radd-ul-Fasaad was announced in the aftermath of a fresh resurgence in terror attacks in Pakistan. Operation Raad-ul-Fasaad, was the 11th such operation launched against the same cocktail of terrorist organizations., the operation has earned Pakistan praise for its achievements in countering terrorism. In public statements from leaders around the world, Pakistan has earned praise for its efforts to curb terrorism.

Overall, the Pakistan Army has averted more than 400 terrorist plans in the past three years. Since February 22, 2017, the Pak Army conducted more than 149,000 Intelligence-Based Operations across the country. During the same period, the army issued more than 3,800 threat warnings, which helped save hundreds of precious lives. In the war against terrorism since 2001-2020, more than 350 major and more than 850 minor operations were conducted by the Pakistan Army. The terrorist-ridden Karachi city also moved from sixth on the Crimes Index in world capitals to 91st position due to the massive efforts of Pakistan Army.

India is indeed working with some Balochi groups in Pakistan to cause unrest and to strike at targets such as the CPEC. The evidence presented by Pakistan provides a concrete proof of Indian financial and material sponsorship of multiple terrorist organizations, including UN-designated terrorist organizations Jamaat-ul-Ahrar, Balochistan Liberation Army and Tehreek-i-Taliban Pakistan.

(The writer is freelance columnist from Peshawar)