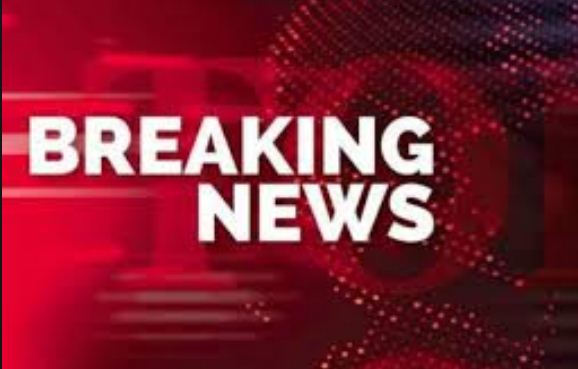 ISLAMABAD: A foreign diplomat was taken to a police station after a man was killed in an accident involving the diplomat’s car and a bike in Islamabad on Tuesday.

The police said the accident took place within the limits of the Shalimar police station. They said a 26-year-old motorcyclist was killed after the diplomat’s car crashed into him.

The police said that the diplomat crashed his car into the motorcyclist from behind. They added that 26-year-old Muhammad Irfan passed away on the spot.

A clarification has not yet been provided by law enforcers on which country the diplomat is from and neither has it been confirmed if he has been arrested or not.