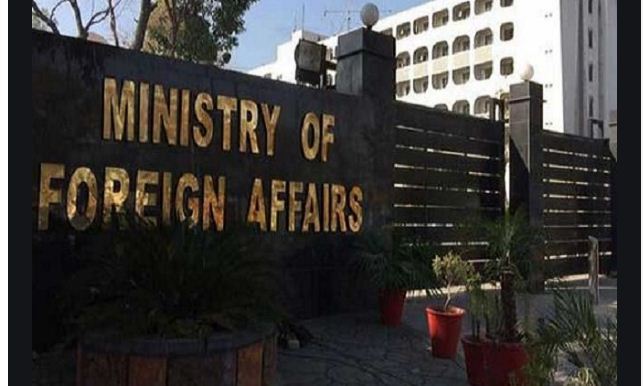 ISLAMABAD, MAR 2 – Pakistan strongly condemned the recent attacks launched by Houthi militia against the Kingdom of Saudi Arabia, in particular the Houthi projectile that injured five civilians in a border village in Jazan region.

These attacks not only violate the territorial integrity of the Kingdom but also threaten the lives of innocent people. Pakistan calls for their immediate cessation, as it stands in solidarity with Saudi Arabia.

Pakistan also calls on Houthi militia to halt its attacks on Ma’arib governorate in Yemen. We reiterate our call for a comprehensive political solution to the conflict in Yemen through peaceful means.