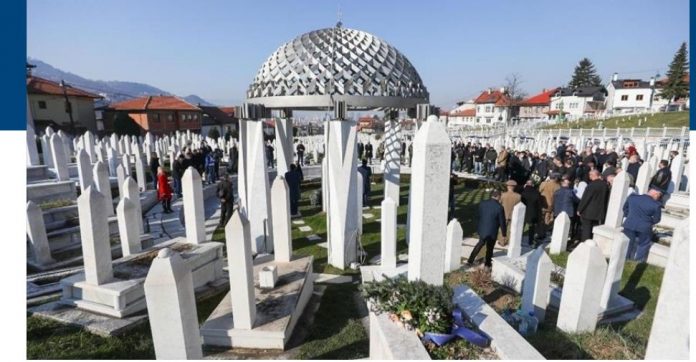 BELGRADE, Serbia, MAR 1 – Bosnia Herzegovina on Monday marked the 29th anniversary of its independence. Bosnia and Herzegovina became independent from the former Yugoslavia when an independence referendum was held on Feb. 29 and March 1, 1992.

Most Serbs boycotted the referendum while 64% of the population voted for independence.

The results of the referendum were announced on March 6, 1992, and Bosnia and Herzegovina was admitted to the UN on May 22, 1992.

Bosnia and Herzegovina became an independent state, but had to suffer a bloody battle for independence and the loss of hundreds of thousands of lives.

In the country, where Bosniak Muslims make up more than half of the population, the traces of the bloody war in 1992-1995 are still not completely erased. The complex political structure of the Dayton Peace Agreement, which ended the war, does not allow the country to fully stabilize.