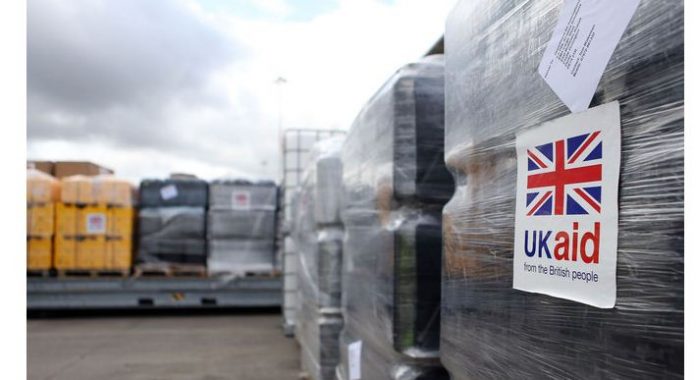 ISLAMABAD: The UK parliament has relaunched an inquiry into its government’s aid to Pakistan to assess the transparency and effectiveness of the development funds that amount to over £300 million a year.

The inquiry started in June 2019, but was not completed as the parliament was soon dissolved.  It is now carried out by the International Development Committee (IDC) — a select committee of comprising 11 members of the House of Commons.

Pakistan has been the largest recipient of British development and humanitarian aid under the Department for International Development (DFID) in the past five years. In 2019-20, it was estimated to amount to £302 million.

The IDC announced on Thursday that it would assess the UK government’s development policy towards Pakistan, considering its strategic focus, coherence, performance and value for money.

“The IDC chose to re-launch the inquiry looking at UK aid in Pakistan because of its sheer scale — over £300m a year — and it’s the largest bilateral aid program,” Chloe Jago, a senior media and communications officer at the IDC, told Arab News through email on Friday.

“It will offer an interesting case study for how departments talk to each other in spending the aid budget,” Jago said, adding the public submissions will help shape the direction of the inquiry and offer evidence as to where the IDC would like to probe during the oral evidence sessions.

To a question about the inquiry’s possible impact on the aid flow to Pakistan, Jago said that it would depend on evidence as all inquiries and resulting reports are “always evidence-based.”

“Once all the submissions and evidence are collected, the committee will only then make recommendations to the government on policy,” she said.

The deadline for written submissions from the public is April 1, 2021.

Mohammad Tahseen, executive director of the South Asia Partnership Pakistan organization, said the IDC would look into different aspects of aid utilization in Pakistan and then submit a final report to the parliament.

“The DFID already has very stringent measures in place in Pakistan to ensure transparent and effective use of the aid,” he told Arab News.

“Therefore, I don’t see any disclosure regarding misuse of funds or corruption coming through this inquiry.”