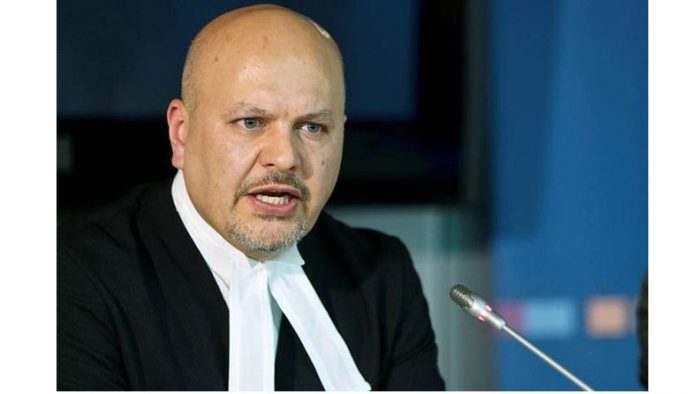 ISLAMABAD: British-Pakistani lawyer Karim Khan has been elected the next chief prosecutor at the International Criminal Court (ICC), the court’s governing body announced on Saturday.

He is succeeding Gambian judge Fatou Bensouda and will begin his nine-year term at the court in the Hague in June.

“Mr. Karim Khan (United Kingdom) has been elected in the second round as the next ICC Prosecutor. Warm congratulations!” O-Gon Kwon, president of the Assembly of States Parties of the ICC, said in a Twitter post.

At the ICC he will decide the next steps on investigations into war crimes in Afghanistan and the i2014 Israel-Palestinian conflict in Gaza.

The ICC is the only permanent intergovernmental body that investigates crimes against humanity.