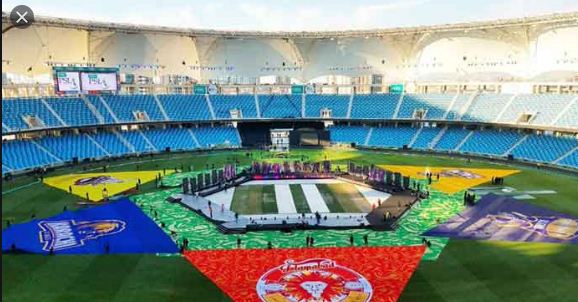 ISLAMABAD: The Sixth Edition of HBL Pakistan Super League (PSL) 2021 will go underway on February 20 with 20% Spectators allowed to witness the group matches in the Stadiums, as per the decision taken on Thursday.

In the morning session of the National Command & Operation Centre (NCOC) held in Islamabad, the Pakistan Cricket Board (PCB) Officials also participated for finalizing the participants for PSL 2021 matches.

After detailed deliberations with Health Officials, it was decided with strict guidelines already issued that 20% of Spectators will be allowed in Stadiums for the group matches.

The decision about the presence of the Spectators in the Stadiums for PSL 2021 playoffs marches will be made in view of the prevailing COVID positivity ratio at that time.

The Sixth Edition of HBL PSL 2021 will kick off with the inaugural match between the Defending Champions Karachi Kings and Quetta Gladiators at National Stadium Karachi on February 20.

The HBL PSL 2021 will have a total of 34 T20s to be played at National Stadium Karachi and Gaddafi Stadium in Lahore.

The Final of the event will take place on March 22 in Lahore.