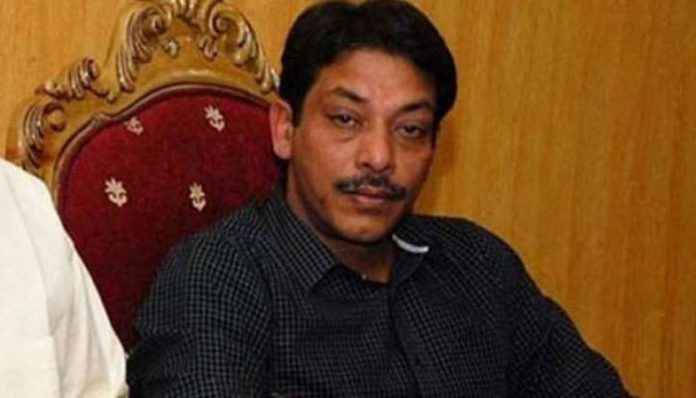 Islamabad Police on September 21, on the complaint of the apex court’s Public Relations Officer, had registered a case against Abidi for using inappropriate words for the CJP.