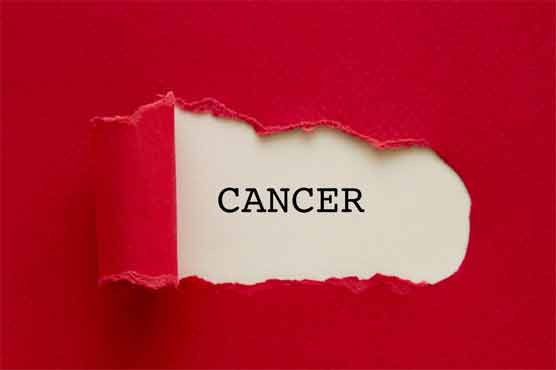 Cancer is causing more deaths in world than cardiac diseases. Prime reasons for this disease are the consumption of alcohol, smoking, and Tobacco. Other reasons include savage consumption of junk food or food preserved in plastic bags, and environment pollution. This deadly disease has four stages. It is better to become conscious of it as early as possible. This is because at the earlier stages, it is curable and can be rooted out of the body.

When it comes to cost of treatment, even at the first stage, it is quite expansive that a poor man cannot afford it and dies of it. In developing countries like Pakistan, patients with first stage cancer are left abandoned for multiple reasons, first being lack of resources and another being unavailability of proper medical facilities.

The third and fourth stages of cancer are considered deadly and rightly so because disease spreads to the entire body and it becomes much intricate to get shot of it.

1,48,041 Pakistanis are diagnosed with cancer annually which is a gigantic figure making the country 7th largest number of patients around the world. Normally, before two to five years, the signs of cancer start surfacing and once this happens, it is better to contact the specialist. If someone feels variations in temperature from the flu, it definitely is not a good sign, proper medication is required. In this situation, it is evident that bacteria or virus has made the defense system of the body impotent to deal with them.

In case if one wakes up between 1 to 3 am at night, regularly for a long time, it is an indication of liver cancer, while waking up in between 3 to 5 am is an indication of lung cancer. On the other side, having constipation for a longer period of time means one is heading towards intestine cancer. It is possible that the big intestine might feel burning sensation.

Scientists are of the view if there are no pimples even by eating oily eatables for a longer span of time, the person might also fall victim to cancer.

Prevention is always better than cure

It is always better to take preventive measures before getting entrapped by cancer. For living a healthy life, one needs to eat balanced diet filled with energy. It is better to avoid consuming preserved food or the one that contains excessive fatty acid. Junk food and the use of tobacco in every form should be avoided. By following these steps, one might save itself from this poisonous syndrome.