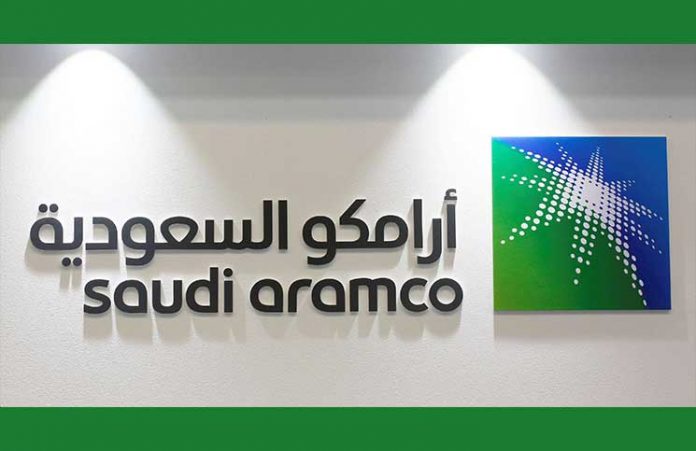 RIYADH, (DNA) – While many major global investors think renewable energy and electrical vehicles will be dominant in the future, Saudi Aramco is making a different bet.Some project that there is no future for combustion engines, and that the use of fossil fuel will draw to an end during our lifetime. Yet all this is wishful thinking fueled by some hard-line environmentalists.

The share of fossil fuels in the global energy mix is 81 percent, something that hasn’t changed in 30 years, while the share of oil within the fossil fuel global mix is increasing, the executive director of the International Energy Agency, Fatih Birol, said in January. He also said that he doesn’t see a great impact on oil demand from electric vehicles.

The danger in overlooking these facts is that the world is not preparing well for the next wave of population growth, urbanization and middle-class expansion. More investments will be channeled to other sources, leaving less funding for mega oil and gas projects.

So why is there so much talk about the demise of fossil fuels, and oil in particular? Mostly, these discussions are part of political or investment agendas.

Many leaders in the industrial world do not want to be dependent on energy sources that come from foreign lands ruled by political systems that are not in line with their political beliefs and ideology. Some politicians also have green agendas, which further complicates the political argument around world energy.

Helping them in this is the Western media, which often overstates the possibility of a liberalization from fossil fuel.

The highest rates of population growth are not in developed industrialized countries, but in developing or emerging economies. In these economies the level of electrification is still not as high as in countries such as Norway. And as fossil fuel is becoming cheaper relative to the last five years, and the supply of natural gas and oil is growing, fossil fuel is still holding ground.

Saudi Aramco still sees a future where consumers around the world depend on oil and gas. That does not mean however that Aramco is not feeling the pressure from competing technologies like electrical engines. The company isn’t standing still like other national oil companies; it is racing with time to develop better technologies to extend the life of its products in the face of disruptive technologies.

It is making two big bets for the future. One is enhancing the efficiency of fossil fuel in transportation, and the other area is creating more demand for crude oil in the chemical sector.

The agreement was an effort by Aramco to “reduce greenhouse gas emissions from the transport sector” as well as work toward an “affordable mobility future,” Ahmad Al-Khowaiter, Aramco’s chief technology officer, said in a statement.

On the chemicals front, Aramco is trying to develop technologies that will help it convert crude directly into chemicals without refining it first into lighter products such as naphtha, thereby cutting the cost by at least 30 percent.

Amin Nasser, CEO of Aramco, said in January that the use of oil in the petrochemicals sector is likely to become a key source of oil demand growth.

He added that using oil as a feedstock would “secure a large and reliable home for our future oil production.”

Another force behind the technological transformation of Saudi Aramco is the new drive of the government to invest in future technologies through its Public Investment Fund (PIF).

In the future, Aramco — after it goes public — will be owned by the PIF, which is venturing into electrical vehicles. This might spur change in Aramco in an unexpected way.

Aramco is not forgetting its role as a major oil and gas company. Yet as it  prepares for the future by securing more hydrocarbon supplies, the world must think about demand security as well.

Consumers’ diversification of energy sources is an essential approach but it must be done in a gradual and less hostile manner. No major energy transition will happen overnight; it may take decades. Therefore, more hydrocarbons investments is needed worldwide — and less hostility.