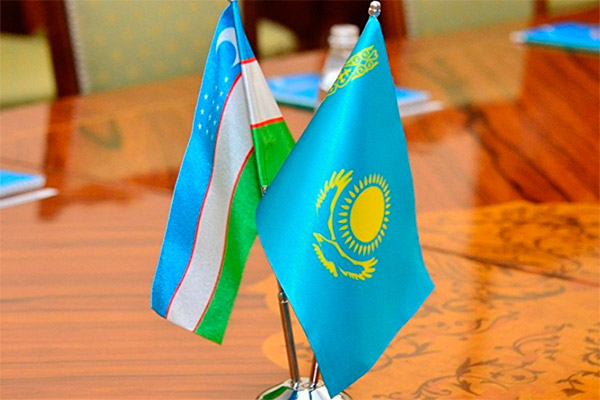 TASHKENT, (DNA) – The Senate of the Kazakh Parliament adopted a law on ratification of the protocol between the governments of Kazakhstan and Uzbekistan on introducing amendments and additions to the agreement on avoidance of double taxation of income and property from 12 June 1996 at a plenary session.

According to the press service of the Senate of the Kazakh Parliament, the protocol was signed in Astana on 23 March 2017 and is aimed at developing cooperation between the tax services of both countries by exchanging information and revising certain provisions of the Agreement for the taxation of certain types of income.

The protocol guarantees the relative stability of tax relations, prevents double taxation of income and, thereby, allows for establishment of closer economic ties between the two states.