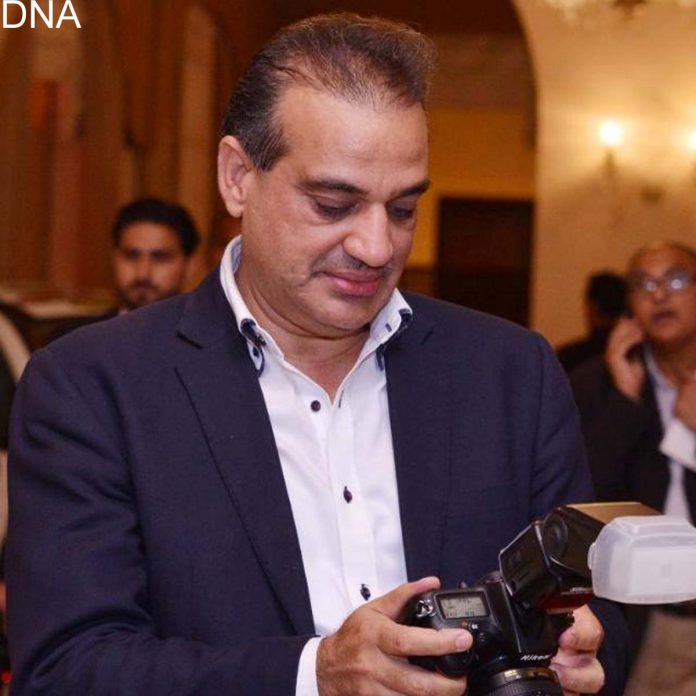 Let me start this piece by borrowing a few lines from my previous article titled” The likely outcome of the July 25 elections”:“The return of the PML-N to power, happens to be a million-dollar question. Various indicators suggest the PML-N may not be able to form the next government, at least at the Center. Historically speaking, the ruling parliamentary governments have never returned to power for the second consecutive term…………..PTI on the contrary seems better placed in the upcoming elections despite the fact that it is undergoing huge internal rifts. ………. with plenty of electables now in the pocket of PTI, it is expected to win more seats as compared with the 2013 elections”.

As predicted, the PTI has emerged as the major party in the elections. In fact it performed quite well and even beyond expectations. Ostensibly, free and fair environment in which polls were held, also contributed greatly towards PTI’s convincing victory. As I predicted in my last article that the religious parties may not be able to win more seats, however, they will damage the vote bank  of the PML-N. The Tehreek-e-Labbaik Pakistan (TLP) did great damage to PML-N and if the TLP factor were not there, PTI would have got around 104 seats and PML-N around 78.

Regarding provincial results I predicted, “The PTI is also expected to perform much better in the Punjab Assembly. The PML-N may, however, still be the leading party and favourite to form the government.  But keeping in view the recently held Senate elections, where PML-N could not get its Chairman it is not clear that it will be able to retain Punjab, even though its position is much better than the others. With regards to KPK and Baluchistan, no significant change is likely to be witnessed”.

The final results in Punjab, KPK and Baluchistan are absolutely the same as I predicted. In KPK PTI has emerged as the largest party getting tw0-thirds majority while in Baluchistan the ruling Baluchistan Awami Party (BAP), will once again form the government together with PTI and PML Q. In Punjab PML-N got slight majority but will not be able to form the government. My prediction was based on sheer logic. It is almost impossible for the Federal government to complete its term if it does not have the government in the Punjab.

Anyhow, now the question is whether the PTI government shall be able to translate its vows and promises to reality? The quick answer is Yes. The only reason for my being an optimist this time is Imran Khan’s honesty and patriotism. His sincerity to the nation and country was truly reflected in his speech from the heart, after the elections. It was simple, brief and to-the-point and an all encompassing extempore speech.  Countries previously hostile to Imran Khan, seem to have changed their minds and almost the entire international community has welcomed him as the prime minister of Pakistan. Even the international election observers termed the electoral drill as significant in terms of strengthening of democracy in Pakistan.

Afghan President Ashraf Ghani personally called Imran Khan; congratulated him and invited him to visit Kabul, which the latter accepted. This is undoubtedly a good development with regard to future relations of Pakistan and Afghanistan.

Some other positive indicators even before the Imran Khan led government has been sworn in: the Rupee has strengthened against the US Dollar, from 130 down to 122,thereby shaving off over Rs.400 billion of loans, gold is cheaper by over Rs.2000 per tola, the Pakistan Stock Exchange Index is on a rising trajectory having crossed 43,000 points.

The office of prime minister is nevertheless laced with a plethora of complex challenges. Owing to certain internal and external factors, Imran Khan may find it difficult to fully implement his reform agenda. It is, however, expected that his way of governance shall be much better than that of the previous rulers.

Unlike the previous governments and unknown to the teeming impoverished masses, the PTI has already announced its first 100 days plan of action. It is indicative that they mean business and are keen on delivering. The outcome of their 5 year KPK governance can be gauged from the election results. They won 30 provincial assembly seats in 2013. The people there rewarded them with 66 seats this time. They must have delivered where it mattered most. It is this one benchmark that makes one hopeful that this dispensation will likely be different and at the minimum replicate at the national level what they did in the KPK.

Once upon a time there was a PDM!!

Opposition’s APC: will it pose any threat to govt?