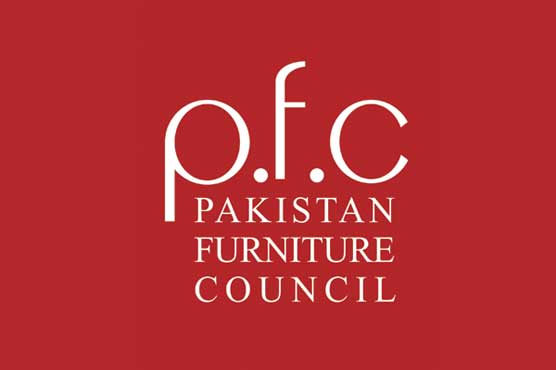 ISLAMABAD, AUG 05 (DNA) – Pakistan Furniture Council (PFC) Chief Executive Mian Kashif Ashfaq expressed the hope that the upcoming government of Pakistan Tahreek-i-Insaf (PTI) would utilize all available resources to put Pakistan on the path of self-reliance.“Our country needs trade not aid to overcome its economic woes and rebuild economy which was badly hit due to bad economic policies of the previous governments”, he said, while chairing a meeting of the board of directors.

Pakistan, he said should develop warm business relations with European countries as well as with USA instead of seeking aid and he said if proper steps will be taken in this regard, Pakistan’s exports to these countries would be doubled within short span, says a press release.

He said immediately the coming government should take measurements to remove Pakistan from grey list of the Paris-based Financial Action Task Force (FATF) which is hampering exports to European countries as well .

investment in the South Asian nation. Bilateral trade between the EU and Pakistan stood at €10.5 billion in 2017.

Throwing light on the expansion plan of Pakistan handmade world class furniture products, PFC Chief said the demand of Pakistani furniture articles in international markets is on rise and there is need to pay focus on provision of raw wood and proper training to carpenters.

He said when PFC delegation was in Europe to participate in different furniture fairs, he said German, Italian and Spanish furniture producing companies showed their interest in Pakistani market.

He said that Pakistan should take full advantage of geographical positions of Germany and Spain in the European Union (EU).

He added that the PTI future government should give financial help to furniture makers in Pakistan to visit international markets which will provide them ample chances to explore new avenues by sharing vision and expertise for the formulation of future policies, economic studies, sectors and project specific reports besides promotional efforts.

Mian Kashif further said the local furniture industry is also facing shortage of carpenters to meet international demand, which is continuously on rise.

“We will have to import modern machinery for preparation of furniture and informed that Pakistan used to export furniture articles worth over 60 million dollars.

The demand of furniture is 400 billion dollars at international level. He added that Pakistan contributes minor portion of this rising demand. He stressed the need to pay focus on this sector.

“Our furniture exporters managed to avail orders from international markets but they have to face immense trouble to meet the demand within stipulated time period due to lack of skilled persons,” he added.=DNA