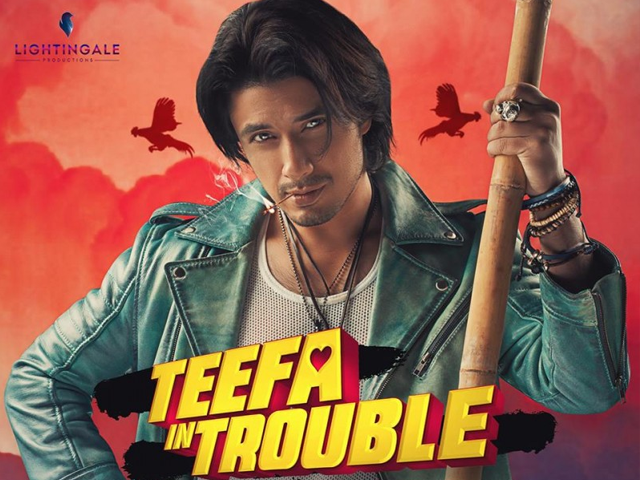 Ali Zafar’s ‘Teefa in Trouble’ is faring extremely well at the box office, both nationally and globally.The film, produced under the banner of Lightingale films, Mandviwala Entertainmnent and Geo Films has taken the Pakistani entertainment industry by storm, with a new record every day!The film has successfully raked in over 5 crores in just three days of release, breaking Humayun Saeed’s ‘Jawani Phir Nai Ani’s cinematic record.

It has received rave reviews from the audiences and critics, owing to its star appeal, gripping story line and exceptional performance by protagonists.

The film has made an impressive run so far, despite being released near the upcoming general elections.