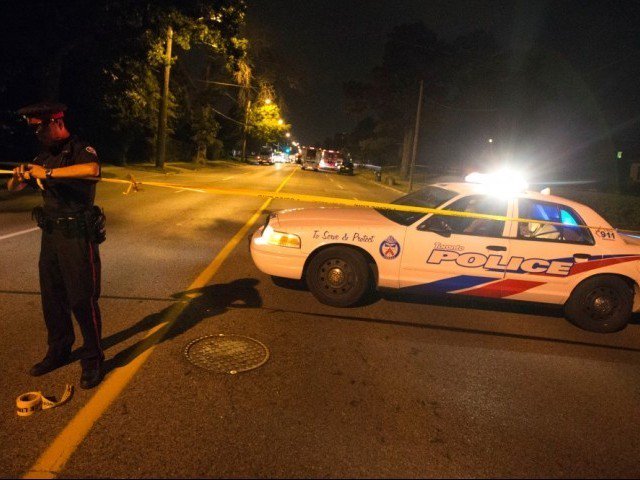 MONTREAL: (DNA) – A gunman opened fire in Toronto’s Greektown district on Sunday, injuring as many as nine people before turning his gun on himself, local media reported.a Toronto police source as saying nine people were shot, including a child.The suspect is believed to have opened fire at police before killing himself, the source said.