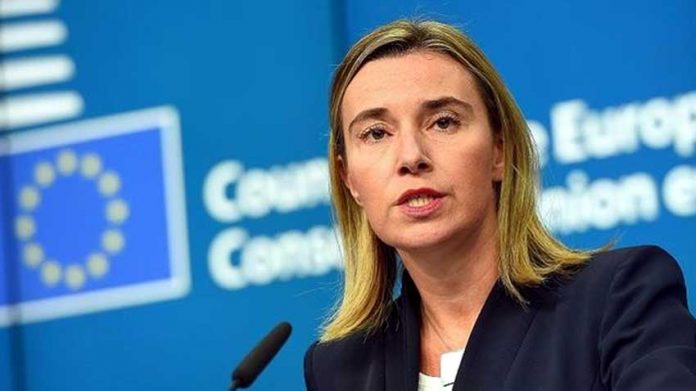 CITY OF BRUSSELS, (DNA) – The European Union has welcomed Turkey’s move to lift the state of emergency, imposed after July 15 defeated coup attempt in 2016 in the country.In a statement today (Thursday), EU foreign policy chief Federica Mogherini said EU also expects separation of powers between the executive and the judiciary.

She also stressed that concrete and lasting improvements in the area of rule of law and fundamental freedoms remain essential to the prospects of EU-Turkey relations.