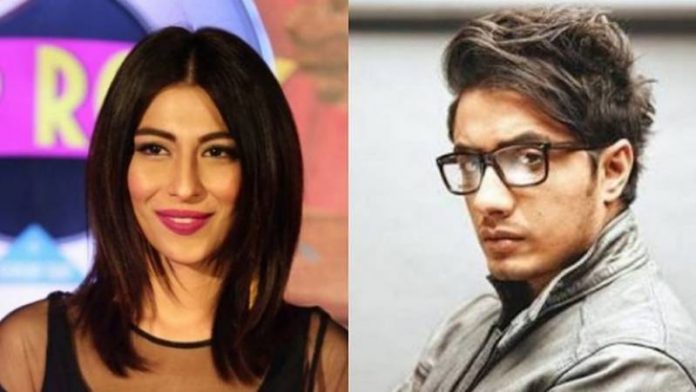 ISLAMABAD, (DNA) – The ‘Teefa in Trouble’ actor, Ali Zafar finally opened about the sexual harassment charges levelled against him by fellow singer Meesha Shafi. the ‘Channo’ singer spoke with Haroon Rahid about the allegations levied against him.“People will find out in time. With time everything comes out and the truth unveils itself.

I, since day one, said that I will not fight this over social media as I will take the professional course and I have sought professional remedies and the due course of law shall give justice in time.”

When asked if he could’ve intentionally or unintentionally harmed or affected Meesha, his reply was a firm “No. Never could that have happened because if it did she was a very close family friend, she used to come to our house, she was my wife’s friend.

He continued, “We had a concert together, and the jam that she’s talking about, that has a video and there were 10 witnesses and two witnesses out of that jam were women. They came out in the open and said that ‘we were there how could she event think and say this?’