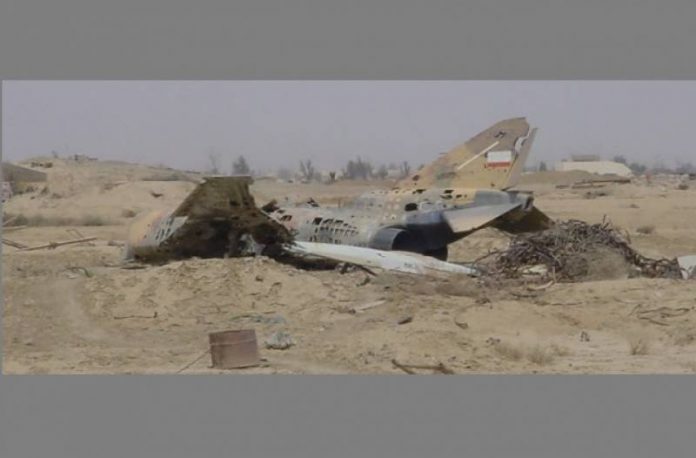 CHABAHAR , (DNA) –  A training F-4 jet of Iran ‘s Air Force Wednesday crashed in southeastern Iran , a local official said. Mohammad-Hadi Mar’ashi, deputy governor general of Konarak, Province of Sistan-Baluchestan, told the Islamic Republic News Agency (IRNA) that the pilot and co-pilot of the plane, who had ejected prior to the crash, were injured.

They were transferred by rescue team to hospital for treatment, he said.The plane crashed due to mechanical failures, the official said.The incident took place over a petrochemical complex 20 kilometers to Chabahar.