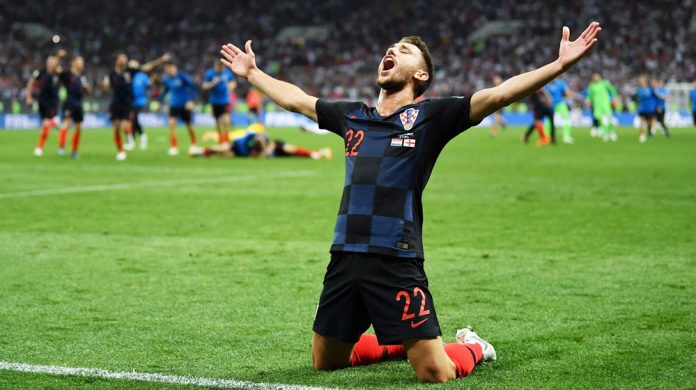 MOSCOW, (DNA) – What started as a joke turned into reality that England just might win the World Cup. However, they had to face a resilient and experienced Croatian side in the semi-final of the tournament.Characteristically, the English took lead from a set-piece which was converted by Kieran Trippier. It took an hour for Croatia to get back into the game. For England fans, all hell broke lose after Ivan Perisic sharply equalized. 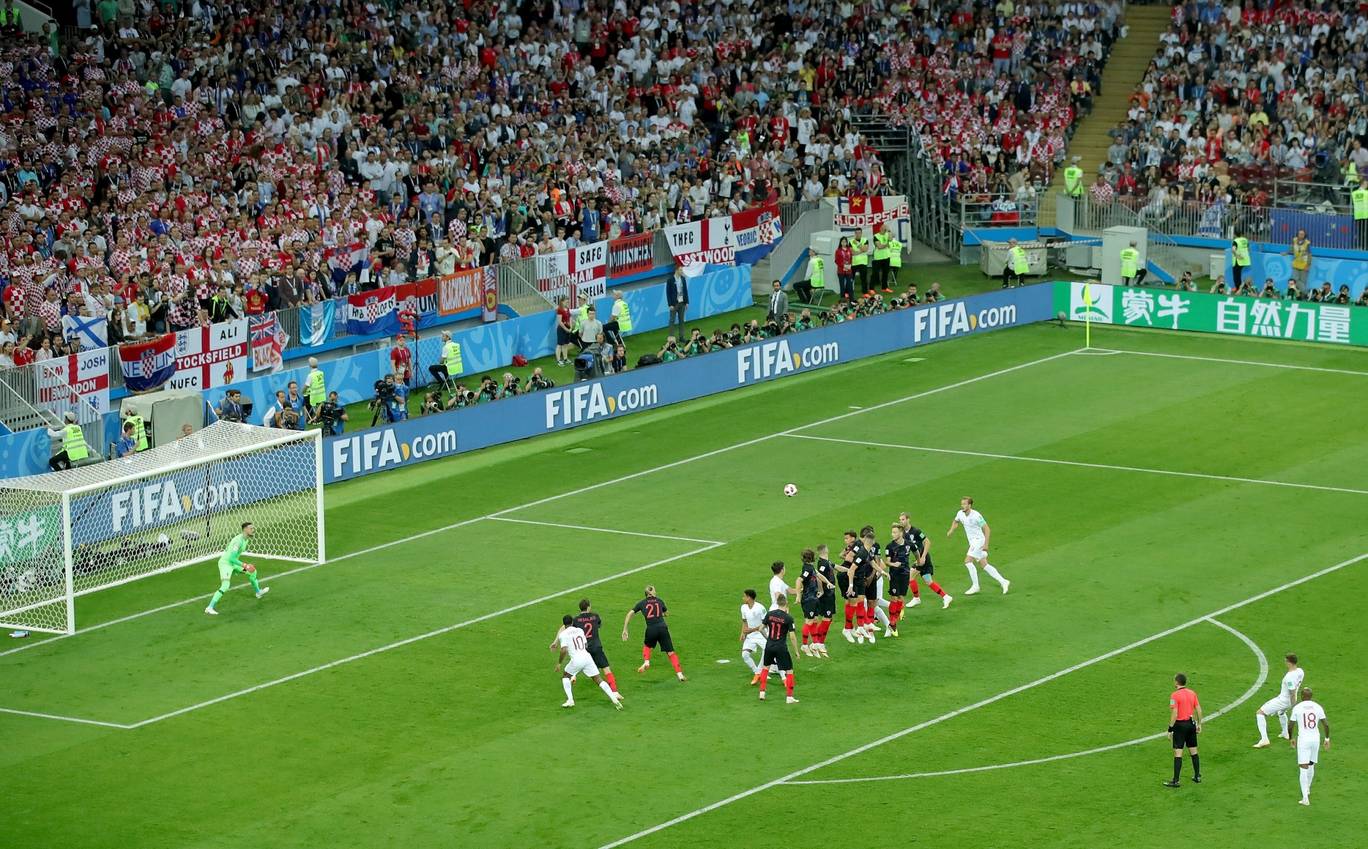 Things started clicking for Croatia following the goal and chances started following. Ivan Perisic again had the opportunity to score but his shot the post and England were still with a chance.

After 90 minutes, it was still 1-1 and the game went into yet another extra-time for Croatia, who had played two back-to-back 120-minute games before this.

There was a lot of noise about Croatian players being either too tired cope or too aged to manage such intensive 120 minutes on back of the long games beforehand. But it was merely that; noise.

Lapse in concentration from Manchester City defender, John Stones, allowed Mario Mandzukic to get in behind and smash one past Pickford to give Croatia the win and a place in the final of the World Cup.

What followed was emotions and jubilation for Croatia. The players, who were written off before the tie showed great composure throughout and knocked a team which still has a long way to go before winning a major trophy.

Croatia will now face France in the final on Saturday, 15th July. Before that – England will play against Belgium for the third spot a day before.