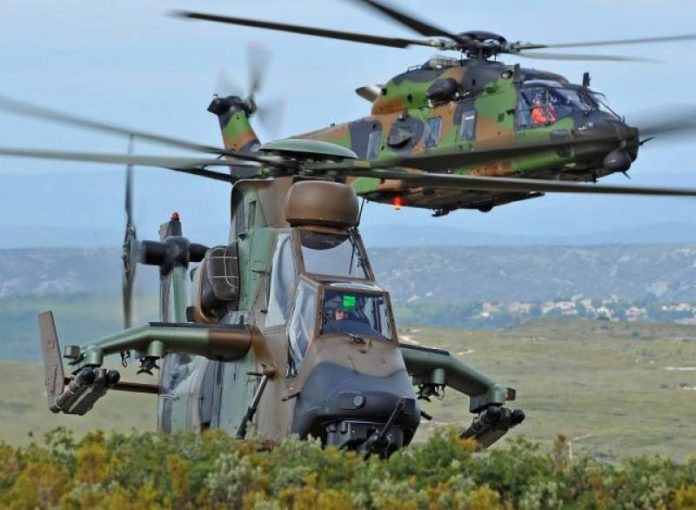 PARIS, (DNA) – France ‘s army says a French military helicopter has crashed in Ivory Coast during a training mission, killing the pilot and injuring another crew member.The army says the 25-year-old officer died yesterday night of injuries sustained when his Gazelle helicopter crashed about 20 kilometers (12 miles) east of Abidjan earlier in the day.

The army says the helicopter had been involved in a joint training exercise with Ivory Coast forces. The circumstances of the crash are being investigated. France has a supply point in Abidjan for its Operation Barkhane, which combats growing extremism in West Africa.