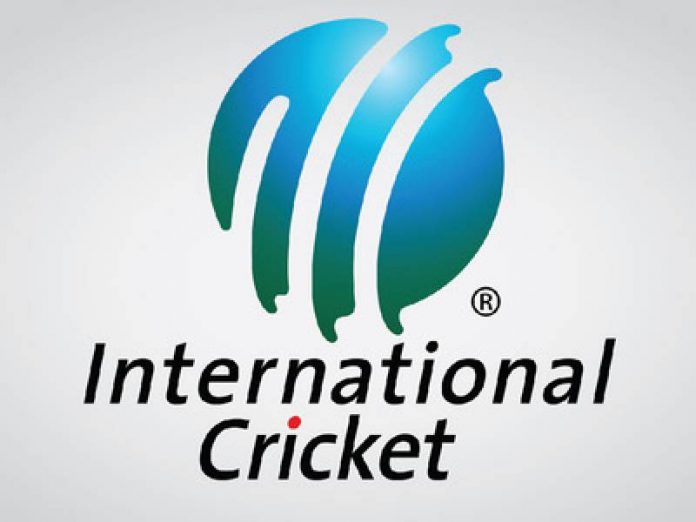 DUBAI, (DNA) –  The International Cricket Council (ICC) unveiled details of a revamped match schedule on Wednesday which will underpin its inaugural World Test Championship starting next year. India will take on West Indies in the opening game of the tournament.The long-awaited Championship, involving the nine top-ranked Test nations competing in a league between July 15, 2019 to April 30, 2021, has been designed to give more meaning to Test series for cricket fans.

The revamped Future Tours Programme (FTP), starting with the Ashes series in England next year, will see teams play three home and away series over a two-year cycle. The top two teams will then progress to a June 2021 final.

“The agreement of this FTP means we have clarity, certainty and most importantly context around bilateral cricket over the next five years,” he said in a statement. “Our members have found a genuine solution that gives fans around the world the chance to engage regularly with international cricket that has meaning and the possibility of a global title at the end.”

The final league game of the Championship is set to take place in April, 2021, with Sri Lanka hosting the touring West Indies in a two-Test series. The ICC also announced the creation of a 13-team one-day international (ODI) league. It will be made up of the 12 Test-playing nations, along with the Netherlands, the winners of the World Cricket League Championship.

The ODI league will serve as a qualification pathway for the 2023 World Cup. Hosts India and the seven highest-ranked sides in the league on March 31, 2022, qualify directly for the World Cup. The bottom five teams will compete for two remaining spots.

Babar Azam voted ICC Players of the Month for April 2021