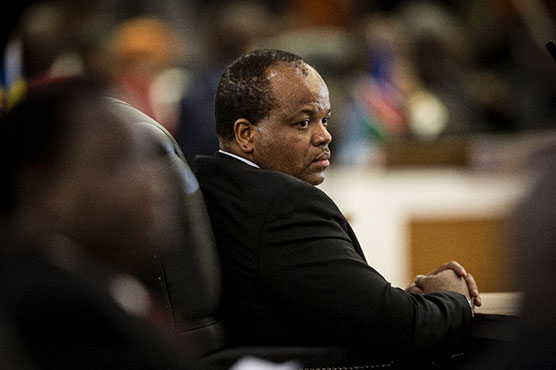 MBABANE, APR 20 (DNA) – Residents of the tiny African kingdom of Swaziland on Friday weighed up their country s new official name after the king unexpectedly announced it would now be known as “eSwatini”. King Mswati III, one of the world s few absolute monarchs, declared the name change at celebrations on Thursday marking 50 years since independence from British colonial rule.

Meaning “place of the Swazi”, eSwatini is the local Swazi language name for the nation landlocked between South Africa and Mozambique.

Critics of the king, who took the throne in 1986 aged 18, said the move was an example of his authoritarian and wasteful reign in a country that suffers dire poverty.

“We see here King Mswati s autocratic style,” said Alvit Dlamini, head of the Ngwane National Liberatory Congress, a political party which, like others, is not allowed to run in elections.

“He can t change the name of the country on his own. He was supposed to consult the nation.”

Dlamini said that the change would be expensive for Swaziland, where 63 percent of the 1.3 million population live below the national poverty line, according the World Food Programme.