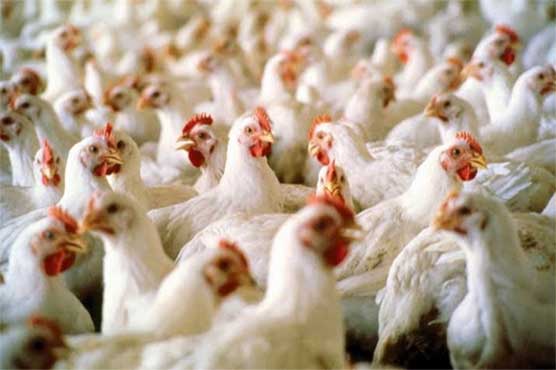 He apprised the court that the poultry feed and chicken s meat are not harmful for human health.

The Chief Justice disposed of the case, stating that Dr. Faisal Masood and his team have prepared the report through hard work.

Over 70 million Covid vaccine doses to administers in Pakistan till end of year 2021: Nausheen Hamid