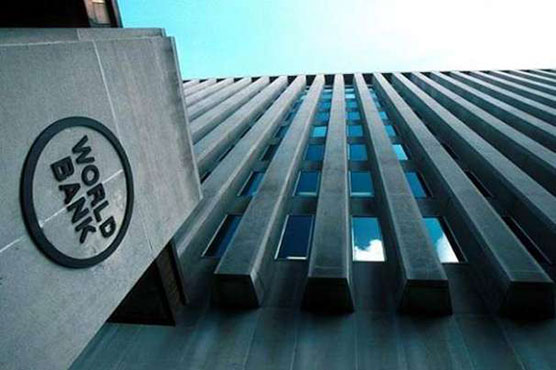 These five countries attracted $54.5 billion, which was 58 percent of global investment in 2017.

Pakistan also leads among South Asian countries, including India, which received $4.8 billion during the year.

For the first time ever, investment in Pakistan surpassed that of India, which has traditionally been the heavyweight in the region.

India saw a slight increase in investment from US$4.3 billion in 2016 to US$4.8 billion in 2017. Notably, for the first time since 2012, Sri Lanka and Afghanistan each received one investment project.

In 2017, the energy sector overtaken other sectors in attracting private sector investment, with $51.9 billion invested in 203 projects which accounted for 56 percent of total PPI.

The transport sector accounted for $36.5 billion in investments in 2017, making up 39 percent of the PPI share.

The 66 transport projects had an average size $552.3 million, which was double the investment in the energy sector.

Added together, the transport and energy sectors comprised 95 percent of the cumulative PPI investments. The information and communication technology sector received only $3 billion across five projects, followed by the water and sewerage sector, with only $1.9 billion across 30 projects.

The $51.9 billion invested in the energy sector in 2017 reflects an 11 percent rise over the previous year’s commitment of $46.8 billion. Of the electricity generation projects, renewables continued to dominate in 2017 at 173 out of 197 (88 percent) projects from wind, solar, biomass, waste, geothermal, and hydropower.