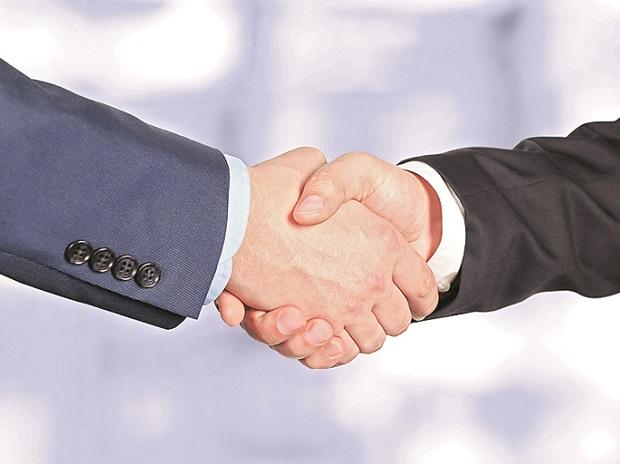 India and Mauritius are set to revive talks for a free trade agreement (FTA), following a revision of the bilateral tax treaty last year that gave India the right to impose the capital gains tax on investments routed through the island nation. More than economic significance, the trade talks are of strategic importance to strengthen New Delhi’s presence in the Indian Ocean region to counter China’s mega investment plans through its one-belt-one-road (OBOR) initiative.

“Economically, we do not see much benefit as it is a small country with a population of a million people. What can they produce and what can they supply to us? Similarly, what can we supply to them?” a government official said, adding that the FTA, called the Comprehensive Economic Cooperation and Partnership Agreement, was more of a friendly gesture.

Nevertheless, Indian negotiators are going to pitch for the facilitation of services trade in the pact, with a focus on tourism, hotel industry and financial services. The official-level talks started last week, and the next round of discussions will be in Port Louis by the end of November.

India’s exports to Mauritius grew 3 per cent in 2016-17 and made up 0.3 per cent of its overall outbound shipments at $881 million. Imports from Mauritius were insignificant at $18.4 million in 2016-17, accounting for 0.0048 per cent of India’s total purchases. However, Mauritius is the single largest source of foreign direct investment (FDI) to India. FDI inflows from Mauritius to India stood at $15.7 billion in 2016-17, making up 34 per cent of total FDI inflows to India. The FDI flow may have slowed after the amendment of the double taxation avoidance treaty in April.

Another official added that New Delhi may give more to Mauritius in tariff reduction. “With Mauritius we will be a little liberal,” he said.

For India, the pact will be of geopolitical and strategic significance to improve its presence in the Indian Ocean in view of China’s aggressive push in the region.

“One has to keep in mind that China is influencing Mauritius and other countries in the region to a large extent by extending lines of credits and other investment instruments. India should also economically strengthen its interest,” said Ajay Sahai of the Federation of Indian Exports Organisation.

Traders hail increase in export to Afghanistan in Pak currency