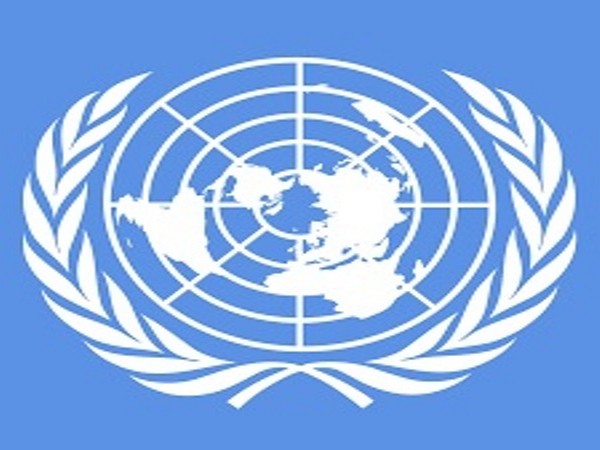 NEW YORK, OCT 08 (DNA) – In a memorandum submitted to the secretary general of the United Nations, Antonio Guterres, the former prime minister of Azad Kashmir, Barrister Sultan Mehmood Choudhary, and the secretary general of the World Kashmir Awareness Forum, Dr. Ghulam Nabi Fai, urged the United Nations to play the leadership card in resolving the 70-year-old Kashmir conflict. The memorandum read that the Kashmir conflict is perhaps the most dangerous conflict in the world, because of the spiraling nuclear and missile race between India and Pakistan, coupled with historical enmities that have occasioned three wars between the two rivals.

“It is implausible to believe that these two neighbouring countries will either cap or renounce their respective nuclear genies after they have escaped the South Asian bottle unless the chief source of antagonism between the two – Kashmir – is resolved.

It is obvious that no settlement can last if it is not based on justice for the people of Kashmir and recognition of their inherent rights,” the memorandum added.

Dubbing the bilateral interaction between India and Pakistan to resolve the Kashmir issue as charades, the memorandum also read that a new negotiating formula is thus urgently required, in the name of international peace, security and human rights.

The memorandum endorsed the statement of the United Nations High Commissioner on Human Rights, who expressed serious concern about the situation in Kashmir and proposed on September 13, 2016 that ‘an independent, impartial and international mission is now needed crucially and that it should be given a free and complete access to establish an objective assessment of the claims made by the two sides.’=DNA