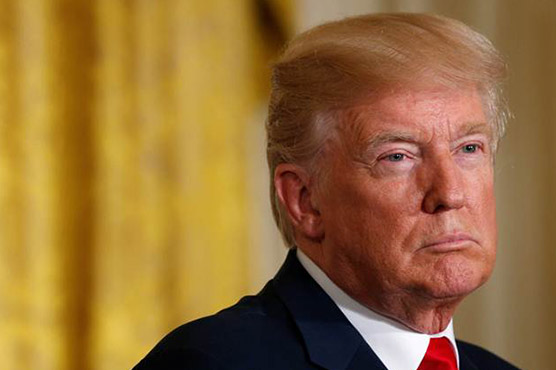 GENEVA, AUG 30 (DNA) – The UN human rights chief said Wednesday that President Donald Trump s relentless attacks on the media could trigger violence against journalists, suggesting the US leader would be responsible. In a broad condemnation of Trump s conduct in office, Zeid Ra ad Al Hussein said he viewed the US presidency as the driver of “the bus of humanity”, accusing Trump of “reckless driving”. Zeid, the United Nations High Commissioner for Human Rights, also blasted Trump s decision to pardon former Arizona sheriff Joe Arpaio, who was convicted of criminal contempt last month for illegally profiling Hispanic immigrants.

“To call these news organisations  fake  does tremendous damage and to refer to individual journalists in this way, I have to ask the question, is this not an incitement for others to attack journalists?

“And let s assume a journalist is harmed from one of these organisations, does the president not bear responsibility for this, for having fanned this?” Zeid told reporters in Geneva.

“I believe it could amount to incitement,” he added, saying Trump had set in motion a cycle that includes “incitement, fear, self-censorship and violence.”

According to the rights chief, Trump s assault on the media has emboldened other countries to crack down on press freedoms.

“The demonisation of the press is poisonous because it has consequences elsewhere,” Zeid said.

He expressed specific concern over Trump s speech in Arizona earlier this month in which journalists were condemned by the US leader as “dishonest people” who “don t like our country”.=DNA