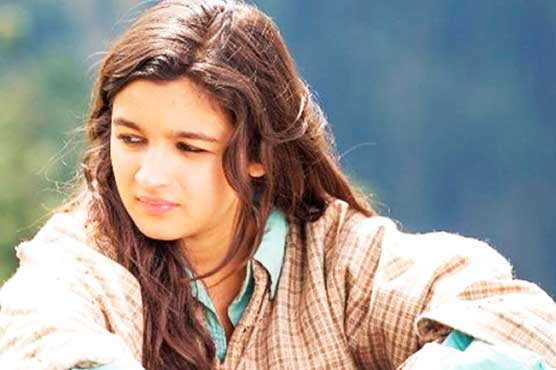 MUMBAI, AUG 29 (DNA) – Bollywood diva Alia Bhatt has reached Occupied Kashmir for the shooting of Meghna Gulzar’s upcoming movie ‘Raazi’.Alia Bhatt is performing a role of a Pakistani army officer’s wife however, the film will be recorded in Punjab and Kashmir, followed by a small portion in Mumbai.”I am trying to do something in a new space, recreating India and Pakistan of the ‘70s on sets and real locations. A lot of research has gone into getting the period and dialect right. There are some action pieces too. Its work in progress with workshops and reading sessions,” informed Meghna.

Based on Harinder Sikka’s novel ‘Calling Sehmat’, Raazi is an espionage thriller story of a Kashmiri girl.