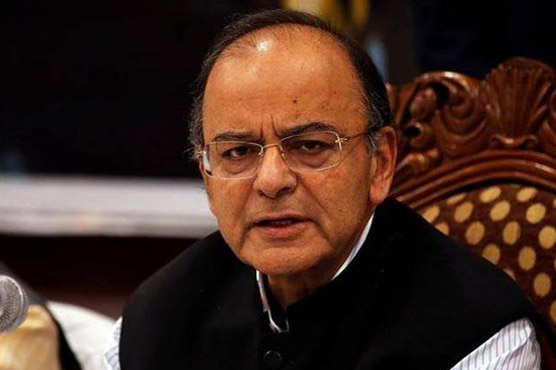 NEW DELHI, AUG 30 (DNA) – India collected nearly $14.5 billion from a new goods and services tax in its first month of operation, well beyond government estimates, according to official data. The government promised that the national tax, which replaced more than a dozen separate levies, would transform India s $2 trillion economy into a single market for the first time. In the first month of collection the tax netted just short of $14.5 billion, some $200 million more than forecast for July, data from the finance ministry showed.

“We have exceeded the target,” Finance Minister Arun Jaitley was quoted by the Press Trust of India as saying Tuesday.

More than 60 percent of businesses which registered in July to comply with the new tax had filed returns, the data showed.

Businesses had been nervous about the imposition of the GST, which sets out four different rates of between five and 28 per cent instead of the one originally envisioned.

There were complaints that the rollout was rushed and businesses were unclear about what to charge for goods under the new tax regime. Some sectors went on strike.

Prime Minister Narendra Modi held a special midnight session of parliament — boycotted by the opposition parties — to launch GST which he called “a good and simple tax”.

But changes are still being made one month afterwards.

The government Wednesday approved a tax increase on luxury cars and sports vehicles, above and beyond the 28 percent GST already slapped on these vehicles.

Most economists had agreed the GST reform — first proposed in 2006 — was long overdue, but warned of an initial shock to the economy as businesses adjust.

Devendra Pant, chief economist at India Ratings and Research, said the figures from July s collection were encouraging and “this number is likely to improve” in coming months.