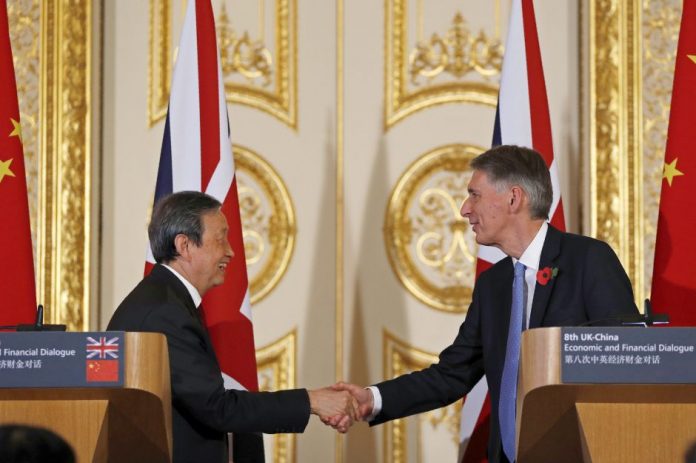 BEIJING, AUG 15 (DNA) – The European Union’s plan to make it harder for China to acquire European companies could make it easier for Britain to forge a trade deal with Beijing after Brexit. That’s one scenario following a “hard Brexit,” in which the UK retains few, if any, special links to the EU. This would free the UK from the bloc’s rules and restrictions, like the one that requires trade deals to be negotiated by Brussels on behalf of member states. Considering Britain’s desire to sign its own trade deals to bolster its economy post-Brexit, it could emphasize its differences to the EU as part of the negotiations.

Brussels is expected to push back on Chinese takeovers of European companies in key areas such as infrastructure and manufacturing by pushing for more “rigorous screening,” according to the Financial Times (paywall). This is after months of reports that the EU and US have been fretting about China gaining a technological edge by taking over key companies abroad.=DNA