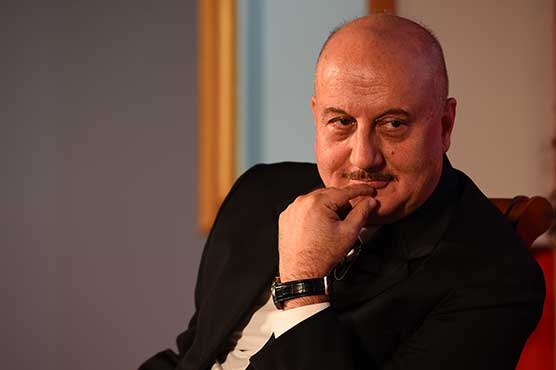 MUMBAI, AUG 15 (DNA) – Bollywood actor Anupam Kher to play former Indian Prime Minister (PM) Manmohan Singh in his upcoming movie based on Sanjay Baru’s controversial book. The actor said that his role in ‘The Accidental Prime Minister’ is very crucial and that he will fully try to do justice with it. Anupam said, “It’s too early to talk about it. We have not even finalised the script. They (the makers) wanted to announce the film, so we just worked on that. The shooting is in late December.”

“The film is based on a book, but the screenplay by Hansal Mehta has to be given to me. My contract has it that I will finalise the screenplay…as in, I have to be happy, otherwise to talk about that film at this stage is too early. It’s like any other film, and that’s it,” he continued.

Earlier, the poster of the movie was unveiled that immediately received an overwhelming response from social media users and other actors.