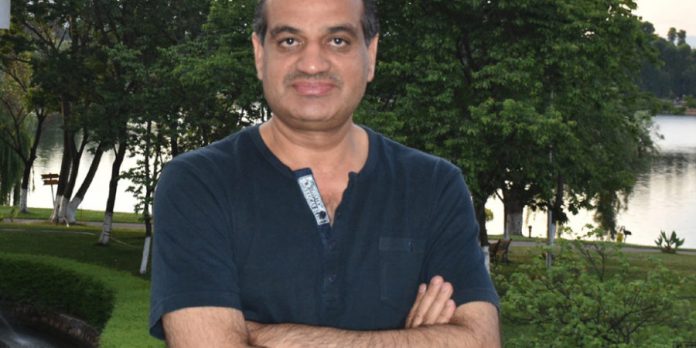 The apex court of Pakistan on July 28, 2017 finally announced the much-awaited and much-anticipated verdict in Panama case in which the court not only disqualified the sitting prime minister Nawaz Sharif  but also ordered  constitution of sixteen cases against him and his family members. The court also directed the National Accountability Bureau (NAB) to file references within six weeks and the accountability court pronounces verdict/s within six months thereafter. Therefore, in the present circumstances future of the former prime minister and family appears quite bleak.

From the face of it, the future of PML N as a dynastic political entity may also be in serious trouble as disillusioned elements within will likely find it easy to switch loyalties. In an immediate reaction after the verdict, the spokesman of prime minister expressed serious reservations on the decision alleging that due process of law was not followed and constitutional provisions ignored. However, the prime minister decided to immediately vacate the office voluntarily in a non confrontational and decent move.

Disqualification of the Nawaz Sharif was perhaps quite evident from the outset when the two of the five judges bench hearing the Panama case declared on April 20, 2017 in their verdict that prime minister does not fulfill criteria to become member of Parliament under Article 62 Clause F of the Constitution which reads; “he is sagacious, righteous, non-profligate, honest and ameen, there being no declaration to the contrary by a court of law”. The other three judges directed further investigation through a Joint Investigation Team (JIT)  in sixty days. The resultant apex court decision says, “It is hereby declared that having failed to disclose his un-withdrawn receivables constituting assets from Capital FZE, Jebel Ali, UAE in his nomination papers filed for the General Elections held in 2013 in terms of Section 12(2)(f) of the Representation of the People Act, 1976 (ROPA), and having furnished a false declaration under solemn affirmation respondent No. 1 Mian Muhammad Nawaz Sharif is not honest in terms of Section 99(f) of ROPA and Article 62(1)(f) of the Constitution of the Islamic Republic of Pakistan, 1973, therefore, he is disqualified to be a Member of the Majlis-e-Shoora (Parliament)”.

Lack of political sagacity, internal fissures within the PML N and misreading of the entire political landscape has led Nawaz Sharif and his family to this impasse. Thirty five years strong political clout and edifice of the Sharifs was simply not enough to protect or at least deflect the judicial challenge. A very difficult eight months lie ahead for them.

Much has already been talked and written about the merits and de-merits of this case, but the question that needs to be mooted upon is what role the national and international factors played in the disqualification of Nawaz Sharif as prime minister. This case was not as simple as it turned out to be or in other words it was not purely a legal battle. Ostensibly, political dimensions of the case cannot and should not be ruled out altogether. It is now time for the PML-N leadership to carry out some soul searching within the party ranks on what went wrong when and where. Only a sincere and earnest effort towards this end may help the party keep itself and its staggering political position intact.

PTI on the contrary seems to have notched up a significant victory. Whatever the disagreement with the tactics of the PTI, a political truth must be acknowledged that without the persistent stand of Imran Khan and his party on the issue, this climax would not have been possible.  The Panama Papers case itself was almost single-handedly kept alive in legal and political circles by Imran Khan. Now the way forward for PTI and its leadership should be to continue their struggle across the board to also expose others who have committed similar offenses but are still at large.

Summing up, the apex court by handing down this historic verdict in fact has laid a  heavy burden on its own shoulders. The masses now await the fair and even-handed implementation of the new standard. The way the Supreme Court has interpreted the Article 62 and 63 is undoubtedly a boon and it is hoped it will alter the political landscape of the country towards strengthening of a true political order. And those who are now championing for exclusion of these articles from the Constitution, they will be better off to try and transform their lives in accordance with these provisions!!