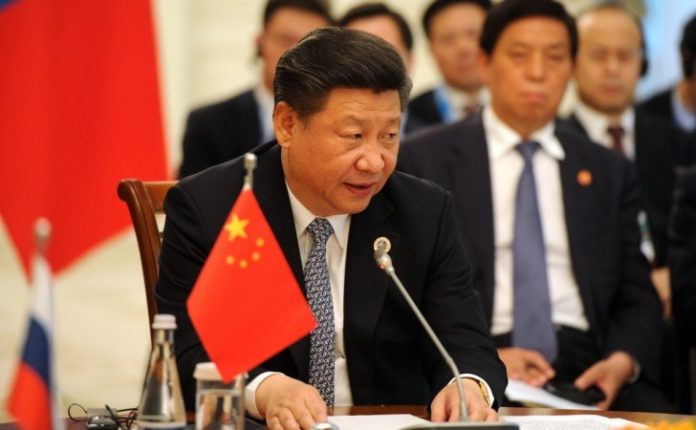 BEIJING, AUG 02 (DNA) – Chinese President Xi Jinping has asserted the government’s willingness to “defeat all invasions” despite its citizens loving peace. Speaking at a rally to mark the inaugural Army Day on the 90th anniversary of the People’s Liberation Army (PLA) on Tuesday at the Great Hall of the People in Beijing, Xi reaffirmed the Communist Party’s leadership over the armed forces and its willingness to defend the country’s sovereignty. “The Chinese people love peace. We will never seek aggression or expansion, but we have the confidence to defeat all invasions,” said the president as quoted by China’s state.

While not making specific reference to any particular territorial dispute, Xi said: “We will never allow any people, organization or political party to split any part of Chinese territory from the country at any time, in any form.”

“No one should expect us to swallow bitter fruit that is harmful to our sovereignty, security or development interests,” said the president. The PLA must also be “ready for the fight, capable of combat and sure to win,” he said.

Since taking office in 2013, Xi has presided over a crackdown on corruption within the Chinese bureaucracy, a focus of which has been the army.

Xi also reaffirmed comments he made on Sunday regarding the need for the PLA to transform into a modern fighting force by cutting troop numbers and boost its use of military technology.

He presided over a huge military rally in the northern Inner Mongolia region involving more than 12,000 troops of the PLA  the world’s largest standing army.