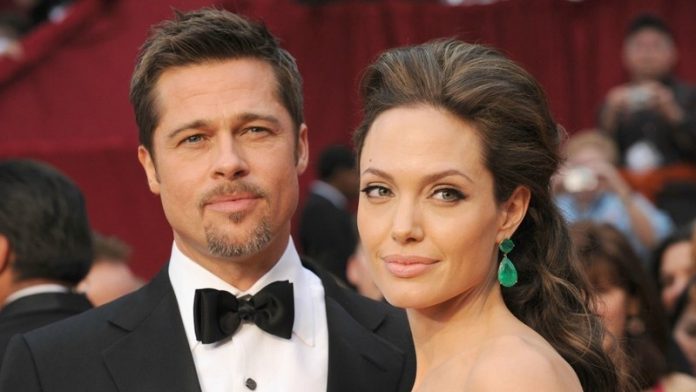 Hollywood star Angelina Jolie has filed for divorce from Brad Pitt and is seeking custody of their six children, celebrity news website TMZreported on Tuesday.According to the site, the 41-year-old Jolie filed legal documents on Monday citing irreconcilable differences with Pitt, listing their date of separation as September 15.

Sources of TMZ further stated that Angelina’s decision to file has to do with Brad’s parenting of their children. The sources added that “Angelina had become ‘fed up’ with Brad’s consumption of weed and possibly alcohol, and mixed with what she believes is “an anger problem”… felt it became dangerous for the children.”