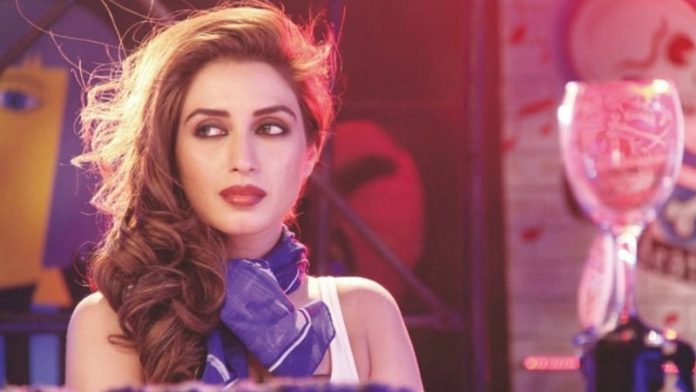 We were looking forward to seeing Iman Ali and Humayun Saeed together in the latter’s next film production, the rom-com Main Punjab Nahin Jaoongi (MPNJ). But it turns out that the plans for that pairing have been canned.

In a conversation with Images, Iman Ali confirmed that she has “opted out” of the film. The Mah-e-Mir star did not provide any reasons for her decision.

“Mehwish Hayat is now doing Main Punjab Nahin Jaoongi,” he shared, adding that “Iman is doing another film with me.”

So, we guess all hope for seeing this good-looking couple on the big screen is not lost!

MPNJ is being directed by Jawani Phir Nahi Ani director Nadeem Baig and written by Sadqay Tumhare writer Khalil ur Rehman Qamar. The film will also star Ahmed Ali Butt, Samina Peerzada and Saba Waseem. The film will be shot in Karachi and Lahore, and some scenes were said to be planned for shooting in Romania.