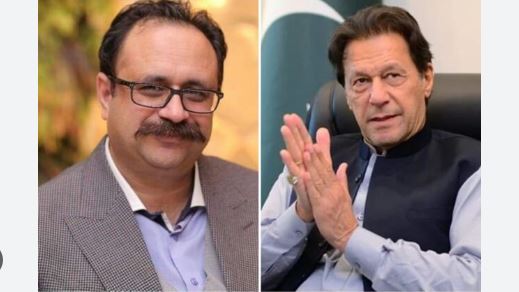 In a statement on Monday, PTI Chairman felicitated AJK PM on his success in AJK LG elections. Imran Khan stated that the PTI won the local body elections against all odds.

PTI Senior Vice President Fawad Chaudhary said that PTI government conducted local body elections in AJK after lapse of 31 years. He said that the federal government did everything what they can to secure victory, as they appointed officers, invested money and put pressure. However, he said that even then results of these elections clearly reflected that it was actually an electoral battle between PTI and independent candidates because both PML-N and PPP were buried under the burden of Nawaz Sharif and Asif Ali Zardari.