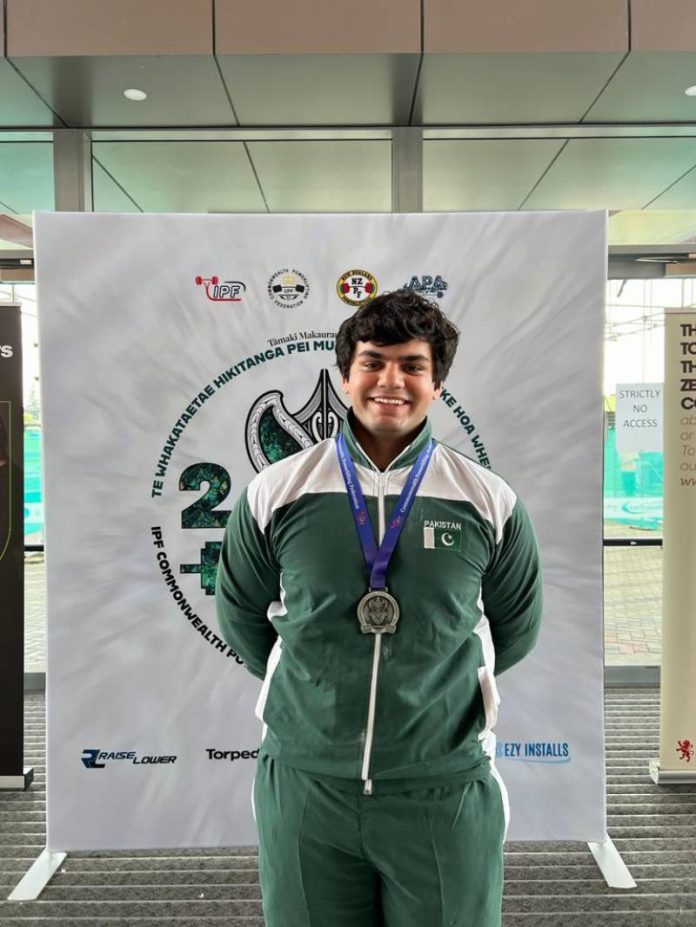 Mustafa was the lone Powerlifter from Pakistan and won all four medals in 110 Kg category (juniors) competition by Lifting;

It is pertinent to note that earlier Mustafa became the first ever Pakistani Powerlifter with unique record of winning Two Gold Medals (With New Asian Youth Record) one Silver & one Medal  during 2019 Asian Power lifting Championships at Mongolia.  Now winning four silver medals at Commonwealth Championship has given him the distinction of being the first Pakistani power lifter to achieve this distinction.

President and the members of Pakistan Powerlifting Federation have  congratulated Mustafa on his brilliant performance.