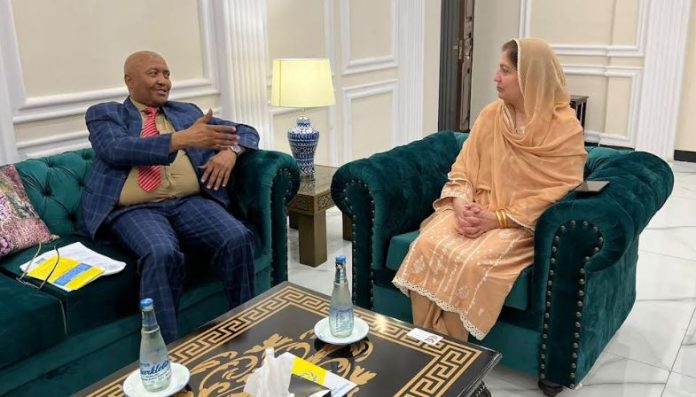 During the meeting, several areas of multilateral interests, such as economic, business engagement, and trade and development were discussed in detail. H.E Mthuthuzeli Madikiza was affirmative to strengthen the ties and emphasis enhancing the bilateral relations between Pakistan and South Africa.

The IPC looks forward to form cordial cooperation between the two states and their parliamentarians.