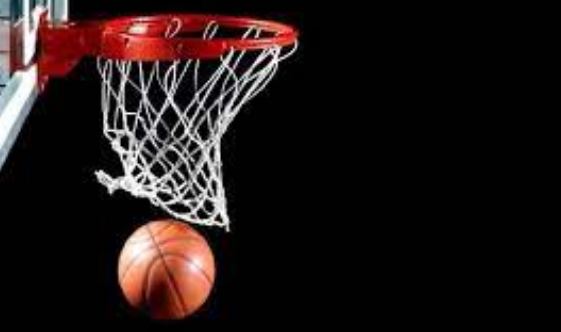 Top eight teams from around the country will be in action in a five days championship hosted by the Federal Basketball Association (FBBA) under the umbrella of Pakistan Basketball Federation (PBBF).

“All arrangements have been completed for the successful championship where top eight teams taking part in the event have been divided into two pools”, said championship organizing secretary and Federal Basketball Association General Secretary Ouj-e-Zahoor.

He said that Federal Minister for Inter-Provincial Coordination Ehsan Ur Rehman Mazari will be chief guest of the opening ceremony of the championship while Director General Pakistan Sports Board Col (r) Asif Zaman and other dignities will also present on the occasion.

“On the opening day of the championship matches between the teams of Islamabad and Lahore, defending champion Wapda and Quetta, Army and Peshawar, Karachi and Rawalpindi will compete on the first day.