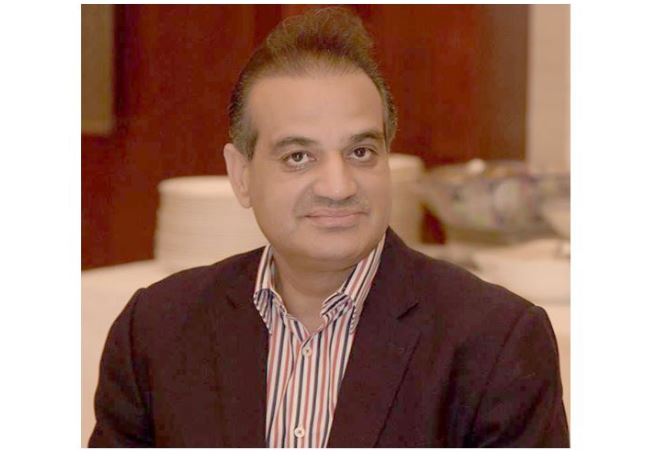 Time is running out for the PTI and particularly Imran Khan. They hardly have any time to make up for the lapses made during the past three years. They literally need a magic wand that could turn things in their favour

ISLAMABAD: The political climate of Pakistan has suddenly taken a new turn as Prime Minister Imran Khan, during his live interaction with the public on the national hook up, chose to once again take the Sharif family to the task. The prime minister reiterated his ‘commitment’ to put them behind the bars and recover looted money. He also ruled out any National Reconciliation Order (NRO) with those who, according to him, had plundered national wealth and built huge empires abroad. The prime minister’s body language suggested that he was not comfortable with the so far progress on the cases pursued by the accountability commission spearheaded by Shahzad Akbar. And it transpired into reality the very next day when Shahzad Akbar tendered his resignation. Reports indicate that Imran Khan was not happy with him, especially the way he was handling the cases of the Sharif family and thus asked to step down.

As the election time is drawing near, frustration of the incumbent PTI is getting deeper and deeper for it knows very well that with this baggage it will simply not be able to put up any good show. Defeat in the recent KPK local bodies’ elections is a clear manifestation of the ruling party’s lackluster performance in its stronghold.  The prime minister during his interaction with masses held indiscreet issuance of party tickets responsible for the local bodies’ election debacle however critics take this only as a face saving argument.

The removal of Shahzad Akbar may further sever relations between the government and the establishment because Shahzad, as reports suggest, was a nominee of the powers that be. The PTI leadership construed Shahzad Akbar’s inability of establishing a strong case against the Sharif family just because he had ‘instructions’ from some quarters to try to prolong the case as long as he could. The Capital is also abuzz with reports of Sharif family’s striking a deal for the safe return of Nawaz Sharif. There are also reports that PML- N may be an alternative in case the PTI govt calls it a day or is shown the door. Prime Minister Imran Khan is probably well aware of all these developments.

There is a section of society that has suddenly came up with the idea of the presidential form of government as an alternative to the prevalent system. Political parties rightly stood up against these prepositions for if it happened, it would eliminate their role from Pakistan’s politics. The move is also considered as an attempt to pressurize political parties to reach an understanding with the powers that be for any future set up in case the PTI government departs. Prime Minister Imran Khan, according to sources, is being convinced to spearhead the movement for the presidential system with this bait that he will be chosen as the President of Pakistan once the system would be put in place.

I personally don’t think the presidential form of government can really help us get out of the mess we have mired in badly. The reason is obvious. The same people shall be picked up to run that system. Even the parliamentary form of government can deliver the goods provided it is run by a team of honest people. Practically out of 74 years of its existence Pakistan has been governed with a presidential system for almost 46 years. The dictatorial regimes, as a matter of fact, represent a presidential system where only one man calls the shots with a team of his own choosing.

Time is running out for the PTI and particularly Imran Khan. They hardly have any time to make up for the lapses made during the past three years. They literally need a magic wand that could turn things in their favour. Elimination of corruption was a solemn vow that PTI sold to its voters to win elections but as we witnessed the party has not been able to materialize its vow. Consequently Pakistan has dropped 16 places in the Corruption Perceptions Index (CPI) for 2021 compared to the previous year, ranking 140 out of 180 countries, according to Transparency International latest report. Information Minister Fawad Chaudhry outright rejected the impression that corruption index slide was due to any financial wrongdoings.

Summing up, Imran Khan may have an earnest wish to bring about a revolution but perhaps lacks in required strength, authority and a do-gooder team needed in this regard.