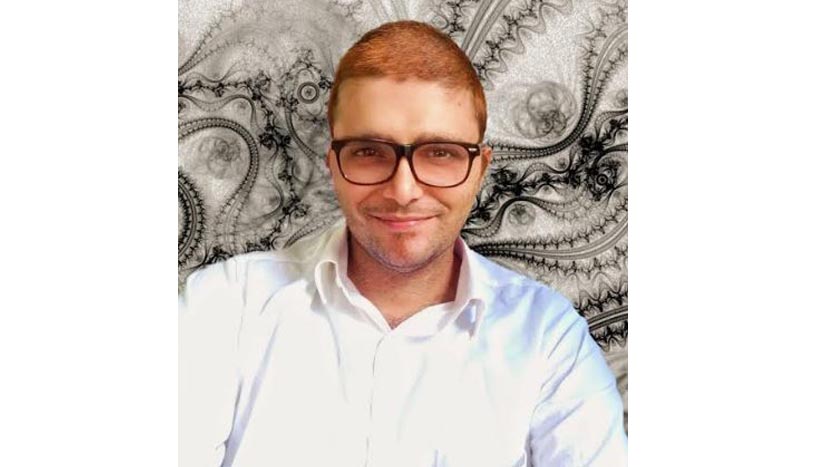 Business life in Malaysia has been hit hard by the Covid-19 outbreak. As a result, many businesses have gone bankrupt while workers have lost their jobs. Malaysia’s economy is on the brink of collapse due to a lack of tourists. Malaysia’s neighbouring countries Thailand, Singapore, the Philippines and Indonesia have opened their borders for tourists, while the Malaysian government is still considering whether to open the borders or not.

The covid-19 outbreak has alarmed the government and resulted in an overreaction. Although most deaths in Malaysia were due to heart attacks, mental disorders, cancer and high blood pressure, such deaths are not officially highlighted as much as covid-19 epidemic rumours are underlined.

The death toll from covid-19 is much lower than other health related issues but it is exaggerated which is weakening the country’s economy day by day.

With such a drastic move by the Malaysian government, it seems that Covid-19 is only in Malaysia while the rest of the world is totally insulated from the pandemic.

The government must understand that thousands of people in the tourism sector have lost their jobs. On the other side, millions of foreigners have returned to their home countries saying a goodbye to Malaysia, which has led to a shortage of foreign workers.

There are currently 170,000 UNHCR recognized refugees in Malaysia, but they cannot work anywhere because they do not have a work permit. Neither the Malaysian bureaucracy nor the ministers are going to suggest to the government that they should allow these refugees to work temporarily so that the country can meet the shortage of workers to some extent.

There is also a fear that many sectors in Malaysia will soon come to a standstill. On the one side clubs, bars and restaurants have been made operational but the UNHCR office has not been allowed to resume their operations which is an open contradiction.

Wouldn’t people who go to clubs, bars or restaurants get the covid-19 virus and those who go to the UNHCR office will get infected? Why are the safety protocols not the same?

Every citizen living in Malaysia is following the SOPs but the fear of the virus has spread so much that even if the virus is eradicated, the people will still be scared for years.

Instead of intimidating people, the government should have encouraged them to leave their homes and work for the development of the country. The masses of Malaysia are not more sensitive than the people in other countries like Thailand, Indonesia, Saudi Arabia, Dubai or the Philippines.

The Malaysian government has announced that it will reduce the risk of covid-19 by allowing tourists who have been vaccinated to enter the country under SOPs so that Malaysia can once again emerge as an attraction.

At present Malaysia is the only country which is at the top for tourism among the countries of Southeast Asia. Anyone who visits here once wants to come again. Therefore, the public and social circles are requesting the Malaysian government to announce the opening of the Malaysian borders as soon as possible instead of January so that the employment of thousands of people associated with the tourism sector is restored.