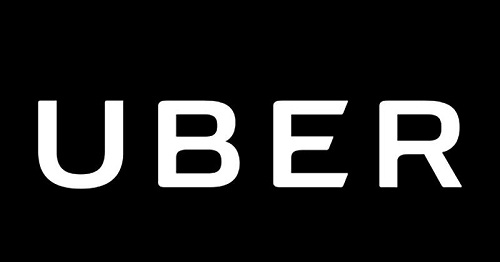 San Francisco, 05 Nov 2021 : Uber on Thursday said its ride share and food delivery businesses gained traction in the recently-ended quarter as people began getting out more but were still ordering in.

News of drivers and riders returning to the platform came in a quarterly earnings report that showed Uber logged a net loss of $2.4 billion despite revenue growing 72 percent to $4.8 billion when compared to the same period a year earlier.

Most of that loss was due to write-downs and losses from investment in Chinese smartphone-summoned ride service Didi, according to the earnings release.

“Not only did our Mobility business recover to pre-Covid margins this quarter, our core restaurant delivery business was profitable on an Adjusted EBITDA basis for the first time as well,” chief financial officer Nelson Chai said in the release.

Adjusted EBITDA is a reference to a company’s “top line” earnings before depreciation and other financial adjustments.

Gross bookings grew 57 percent to $23.1 billion in the quarter when compared with the same period last year, according to Uber.

The number of trips during the quarter grew 39 percent to 1.64 billion, or nearly 18 million trips per day on average, in a similar comparison, the company reported.

“Our early and decisive investments in driver growth are still paying dividends, with drivers steadily returning to the platform, leading to further improvement in the consumer experience,” said chief executive Dara Khosrowshahi.

Uber began investing in promotions to lure drivers back to the platform early this year, as demand for rides outstripped supply driving up prices and wait times for passengers.

The number of monthly active driver and couriers in the United States has grown by nearly 640,000 since January, according to Khosrowshahi.

“Against a backdrop of historic labor shortages and an abundance of choices for workers this is a strong endorsement of Uber’s value,” he said on an earnings call.

As a result of drivers returning to the service, incidences of “surge pricing” in which ride costs jump due to high deman have fallen by nearly half and wait times are, on average, below “the magic five-minute mark”, Khosrowshahi told analysts.

“We’ve worked hard to get Uber firing on all cylinders again,” he said on the call.

Uber’s ride-share business stalled with the onset of the pandemic as riders and drivers stayed off the roads, but the company’s food delivery business grew as people opted to have others fetch food and other purchases for them.

An Uber Freight platform that pairs truckers with shipments in a spin on how the ride service matches drivers with riders saw bookings climb 32 percent to $409 million from the same quarter last year, according to the company.